A former Houston police officer has been convicted of a drug charge after admitting to helping her then-boyfriend with a cocaine deal last year.

Federal prosecutors say 27-year-old Jasmine Bonner pleaded guilty Monday to aiding and abetting possession with the intent to distribute cocaine. She faces up to 40 years in prison at her October sentencing.

Officials say her boyfriend was a major supplier of drugs in the Huntsville area.

Prosecutors say she and her boyfriend were arrested after meeting up with a source working with authorities. 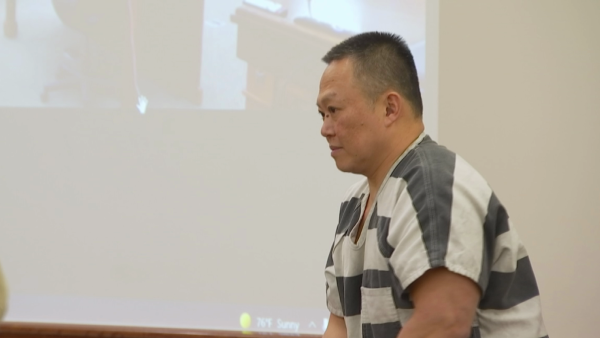