“That is a decision that will be made in November. My wife and I are talking it over. We have been talking it over for two and a half years as to whether or not I should go back into public life,” said Watkins.

He said he is leaning toward running.

“If you ask me today, yes I would. But, again, it is not just my decision. It is a decision I have to make with my family,” he added.

Watson said if he goes back it is because there is still work to be done.

“In fact, on my phone here I have a dossier of everything I was going to do for those next four years. I read it every day, and it is still there,” he added.

Watkins has great name recognition, and raised the office's profile with his work exonerating the wrongly accused. But he was surrounded with controversy as well where he was criticized for his handling of the asset forfeiture fund. 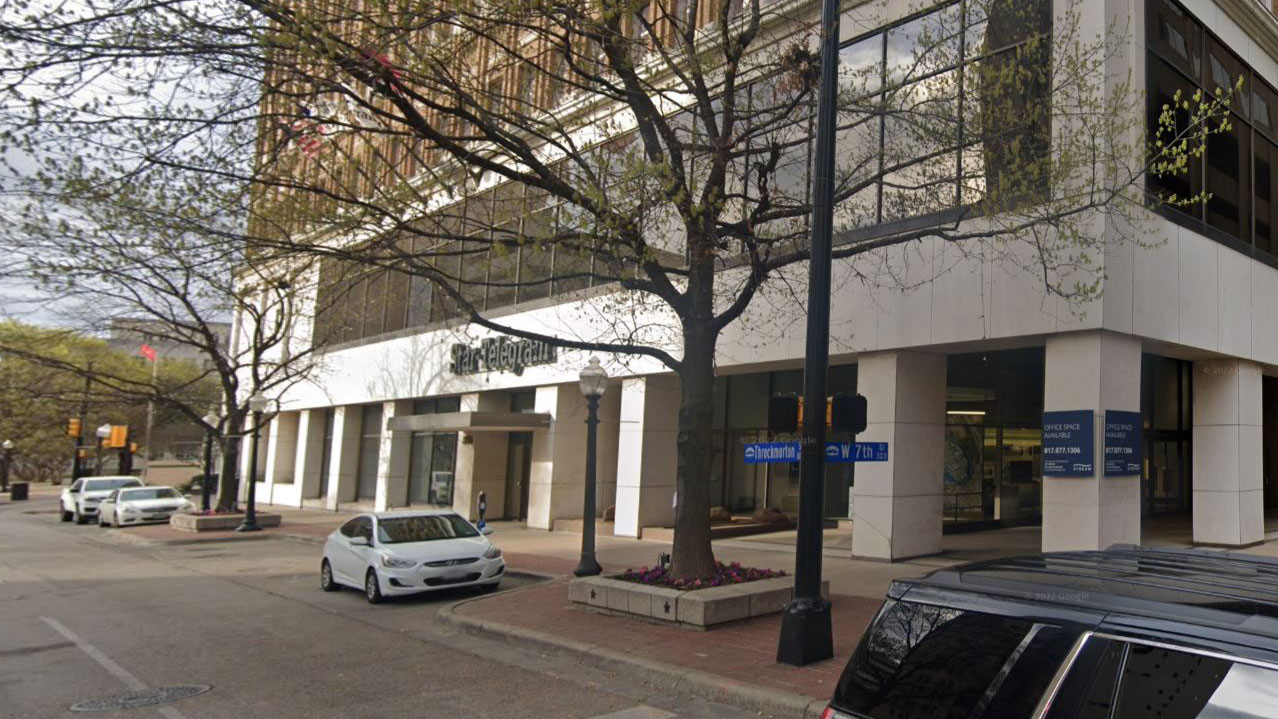 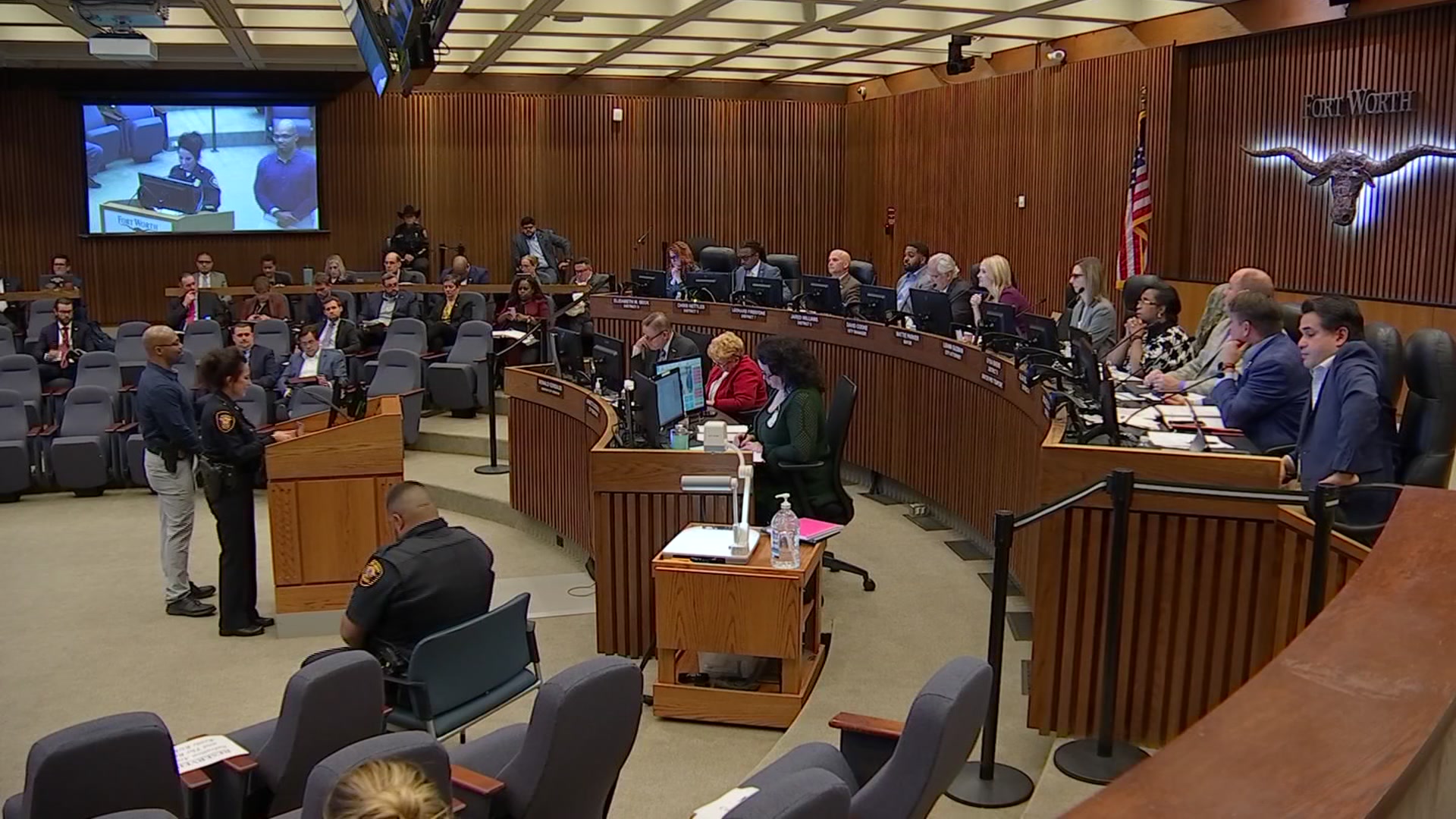 The FBI questioned his handling of a case involving an oil heir. He backed some of his prosecutors against some incumbent judges in elections, which didn’t gain him any political points. Three years later, Watkins admits there are things he would do differently.

“I came in guns blazing, kicking in the door and I didn't build consensus. And I was successful in doing it that way, but in order to get further in what I wanted to do, you don’t have to fight every little battle. You have to build consensus,” said Watkins.

Two democrats have already announced plans to run for Dallas County DA. We reached out to both Judge John Creuzot and Judge Elizabeth Frizell about a possible Watkins run. We have not yet heard back.

Incumbent Faith Johnson, on the Republican side, has not commented.