For First Time in a Long Time, Rondo Plays Like Rondo to Spark Mavs' Win

Yesterday I challenged Rajon Rondo. Today I applaud him.

Not only did the Mavs’ point guard produce a double-double with 11 points and a season-high 13 assists Monday night against the Thunder, he also did something more important. At the game’s most crucial point, he stayed in front of Russell Westbrook.

Rondo drew a key charge in the final minute, helping foul out the Oklahoma City star and cap Dallas’ rally from a 15-point deficit and a key Western Conference victory.

Down 10 at the half and 73-58 early in the third quarter to a team missing Kevin Durant and Serge Ibaka, things were more than a little restless at American Airlines Center. But the Mavs – fueled by Chandler Parsons and Rondo – caught the Thunder at the wire in a game with playoff intensity and post-season implications.

The Mavs moved into 5th place in the West and put some important distance between them and the Thunder with only 14 games remaining in the regular season.

Just as importantly, they got the key contributions from Parsons (who has been hurt), Dirk Nowitzki (who has been in a slump) and Rondo (who has simply been ineffective).

Westbrook still dominated and came within a couple rebounds of another triple-double, but the face that Rondo took him one-on-one late in the game and produced a positive result is absolutely encouraging. 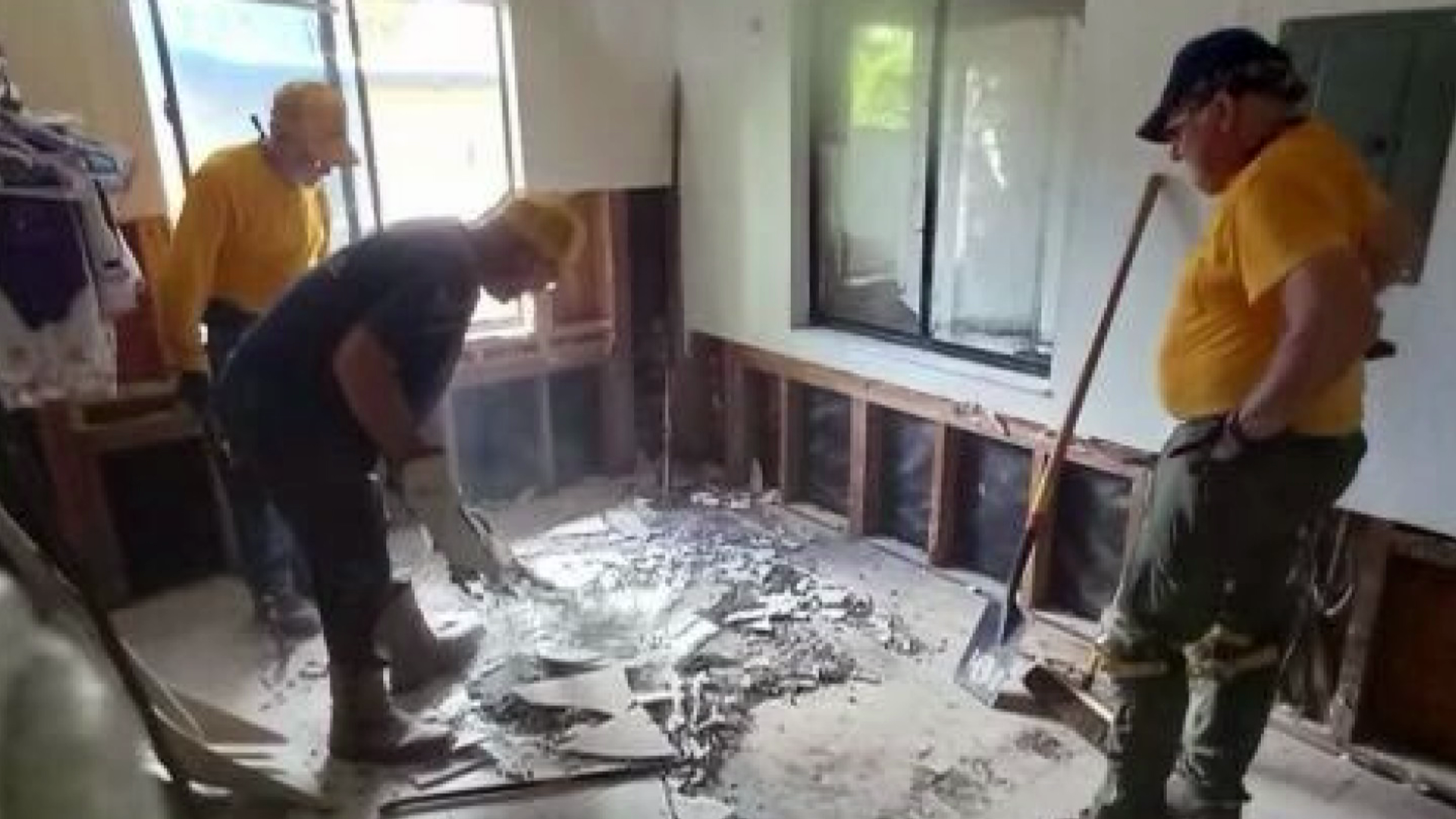 For his mind-set. For the Mavs’ outlook. And, yes, for his critics.