A church group will host a gathering at a football stadium to honor those killed and injured during a Texas high school shooting.

The Santa Fe Highway 6 Ministerial Alliance says it will host "A Night of Hope and Healing" at 7 p.m. Wednesday at the Santa Fe Junior High School football stadium.

The alliance said in a Facebook post that the event will include "worship, words of encouragement and prayers for all of the families who are grieving."

Eight students and two teachers were killed and 11 more were injured in the shooting Friday at Santa Fe High School. A 17-year-old student is being held on capital murder charges.

Meanwhile, teachers have returned to work at the high school.

Leigh Wall, the superintendent of the district about 30 miles southeast of Houston, said in a letter to parents Tuesday that teachers and support staff will be working to prepare for the return of students next Tuesday. 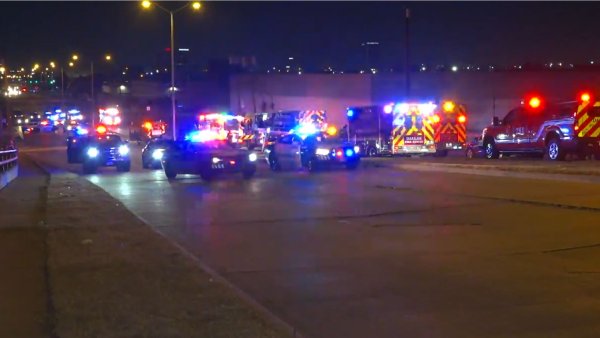 Students on Wednesday were being given another opportunity to retrieve personal belongings from the school.

Texas Gov. Greg Abbott's meetings on school violence and safety have promised to wade into the thorny issue of gun control with the next round.

The Republican has been a staunch supporter of gun rights and worked to expand them in the state in recent years.

He called for a series of high-level policy meetings after a high school near Houston became the latest to have a mass shooting. Eight students and two teachers were killed last week at Santa Fe High School and more than a dozen wounded.

But the gun-related groups are just two of the two dozen invited to attend.