The Balch Springs community will spend the days and months ahead trying to pick up and move forward.

Fire Marshal Sean Davis said he hopes the future Balch Springs includes a more robust fire department, to respond in the event something like this happens again in this growing community.

“It's great to bring people to the community, to the town,” Davis said. “But along with that, an enhancement in city service has to happen.”

“Our minimal staffing is eight. So that's the battalion chief, and a captain on staff and the six other firefighters that are working with them,” said Davis.

Davis said there's been an ongoing conversation, even before yesterday, to better equip the Balch Springs Fire Department. He said the chief has been very explicit in his requests to the city. 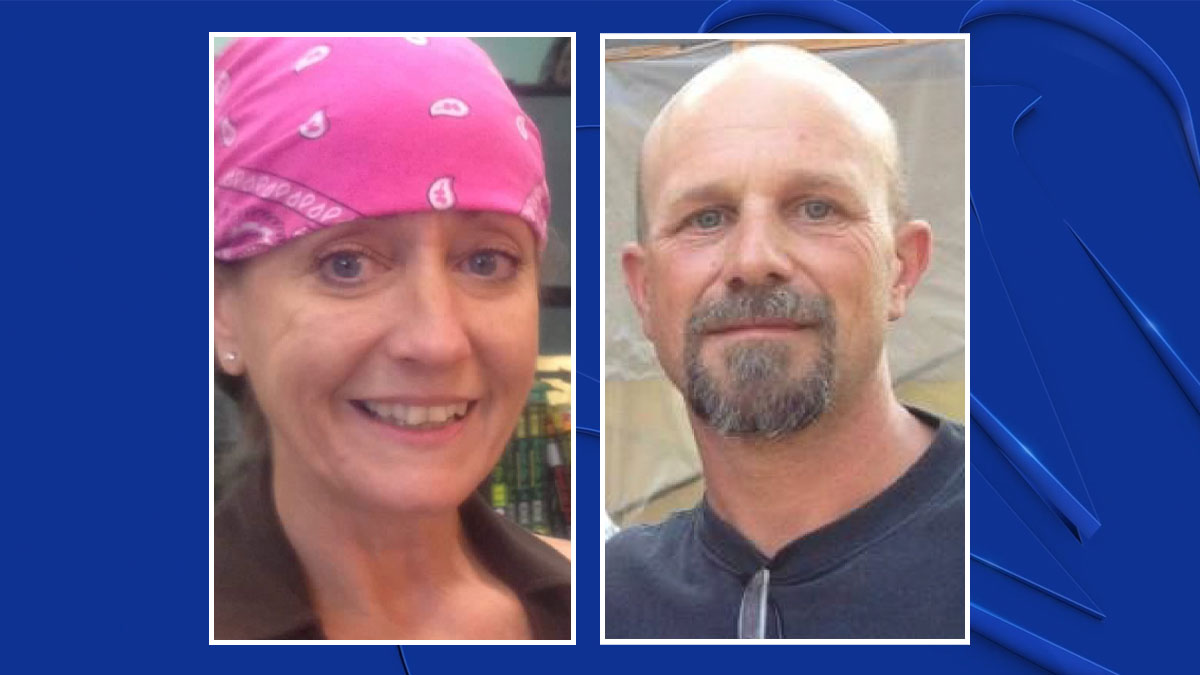 In addition to city resources, people impacted by the fire question whether this could've been prevented. The fire started while crews cut grass in an open field behind the neighborhood facing South Beltline Road. Residents said they'd complained about the overgrown grass for a while.

“I am really not pleased with how they have maintained that field back there. Because this is something that should've been done on a very regular basis,” said resident Monica McNeil.

McNeil said neighbors even organized to get something done about it.

“They had been petitioning for weeks to get this mowed,” she said.

Davis added that a citation was issued to address the overgrown grass. He explained how the process typically works.

“They start with a 'please would you' letter that kind of turns into a 'We're not asking we're saying' letter,” he said.

Chief Eric Neal said Tuesday morning that there had been several warnings given to the landowners.

“Code enforcement had been out here," said Neal "That's a privately owned area and they have warned them on several occasions to cut the grass and unfortunately, them cutting the grass is what led to the grass fire."

Ultimately, Davis said what happened was the result of a perfect storm.

“The weather conditions, the wind the dry temperatures, extreme heat,” Davis said. “All that played in. Low manpower, lacking equipment. It all funneled to a bad disaster."