Five Years Ago Sunday, The Mavericks Won the NBA Championship

That was a quick five years!  Today, June 12, is the 5th year anniversary of the Dallas Mavericks defeating the Miami Heat to claim it's first NBA Title.

It was the type of championship win where fans know exactly where they were as the 4th quarter clock struck zero and Dirk Nowitzki ran off the court to celebrate privately.

The team was magical.  It was full of great characters that carved out perfect roles for the good of the whole.  The win was extra sweet because the Mavericks beat the newly formed "Big 3" of the Heat. 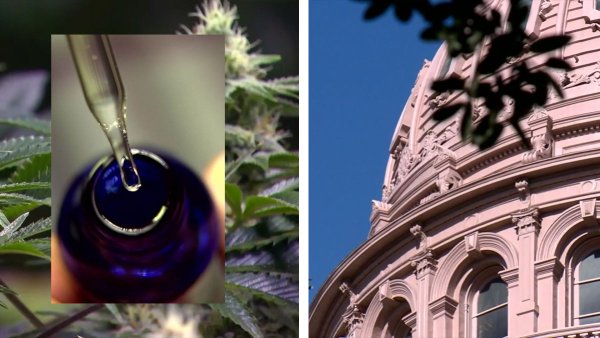 ‘This Would Mean That I'm Not a Criminal': Lawmakers Urged to Pass Medical Marijuana Expansion Bill

What has happened since?  The Mavericks have found themselves, as Mark Cuban put it, on the treadmill of mediocrity.

Here's how much the teams have changed since the 2011 season:

The one consistent on these teams is Dirk Nowtizki, and J.J. Barea left and came back.  Nowitzki can opt out of his contract in the next few weeks and Barea still has three years left on a deal he signed in 2015.  So in theory, the Mavericks will have at least one player from the 2011 championship team on the roster through 2019.