One person has been arrested after five teenagers were involved in a police chase from Fort Worth to Haltom City on Wednesday morning, police said.

According to the Fort Worth Police Department, a Central Division officer saw a stolen vehicle traveling northbound near the 3300 block of North Sylvania shortly before 1 a.m.

Police said the vehicle had been taken with the keys.

The officer saw at least three individuals in the vehicle and requested backup before attempting a traffic stop, police said. Once the additional officers were in place, the officer activated his red and blue emergency lights, and the vehicle began to flee. 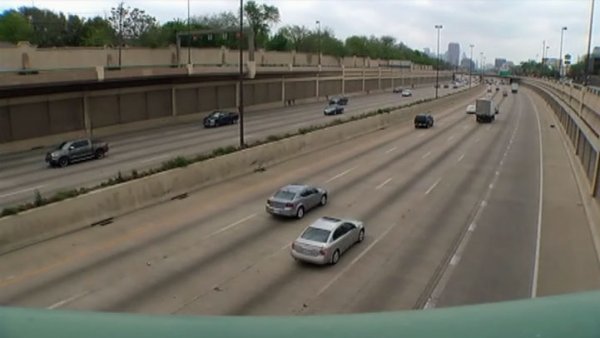 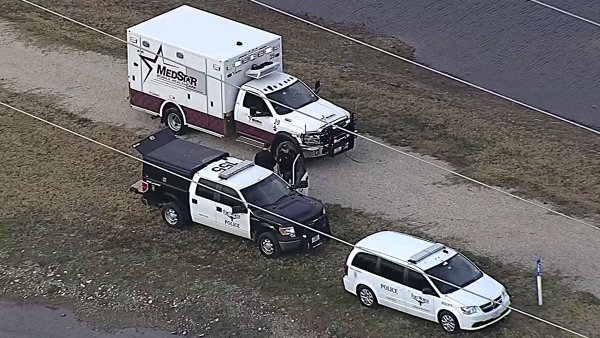 Fort Worth police 56 mins ago

According to police, the officers pursued the vehicle until it crossed over into oncoming traffic, and they resumed the chase once the vehicle entered the correct lanes.

Police said the stolen vehicle received damage from impacts with curbs, eventually losing at least one tire before coming to a stop near the 4800 block of Northeast Loop 820 in Haltom City at approximately 1:30 a.m.

The vehicle had a total of five passengers, all of whom were teenagers, police said.

According to police, the driver was arrested for the stolen vehicle and evading arrest and was transported to a juvenile detention facility.

Police said the other occupants were all released to parents or guardians.

There were no injuries reported as a result of the chase, and the only vehicle damaged was the stolen vehicle, police said.