The latest incidents all occurred Friday evening, and no injuries were reported.

Four of the strikes were near Dallas/Fort Worth International Airport and the other was in McKinney, according to the FAA. 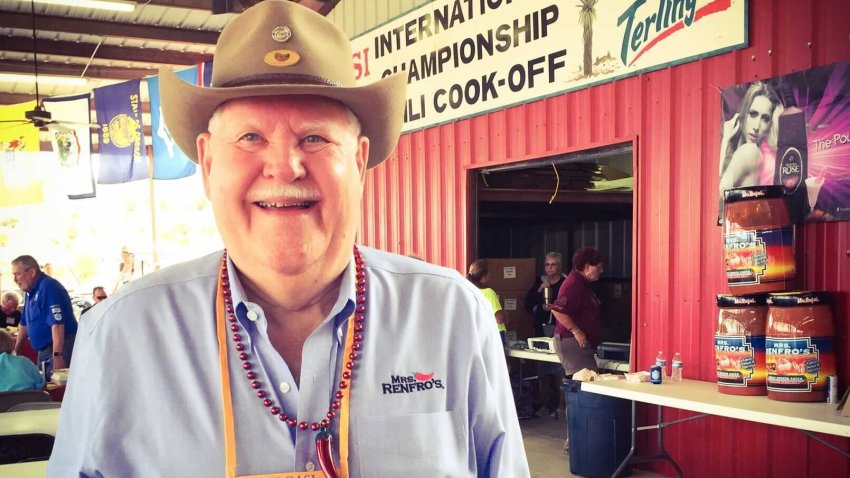 Fort Worth Salsa Maker Bill Renfro To Be Laid to Rest

Earlier this week, NBC 5 reported that 2015 will set the record for the number of laser strikes in North Texas. With nearly three weeks left in the year, there have been at least 150 strikes reported compared to 90 in all of 2014.