A police officer in Anna and two Texas Game Wardens are being recognized for their heroic actions in November.

The heart-pounding moments were caught on body camera as they raced to rescue a family from a burning vehicle in Anna.

Officer Wesley Davis was on patrol when he said the call came across the radio about a vehicle that crashed into concrete under a bridge on Highway 75 at FM 455 in Anna.

“I always felt like being a police officer has been my calling and I’ve always been one to help people in need and that night, they definitely needed help,” said Officer Davis.

Ginnafer Gomez, Tevin Daniels and they're infant son Ezekial were inside the SUV which caught fire after impact. Ezekial was just seven-weeks old at the time.

In body camera video released Thursday, Officer Davis is seen racing to the scene and helps try to put out the flames.

By then, Gomez and Ezekial were already rescued.

But the race was on to save Tevin trapped behind the wheel.

With the windows still up, the SUV fills with smoke as Officer Davis opens the driver door.

“By the grace of God, the door came open and we were able to pull the driver out,” he said.

Flames can be seen at Tevin's feet as Officer Davis and the two game wardens pull him to safety, seconds before the entire SUV catches fire. 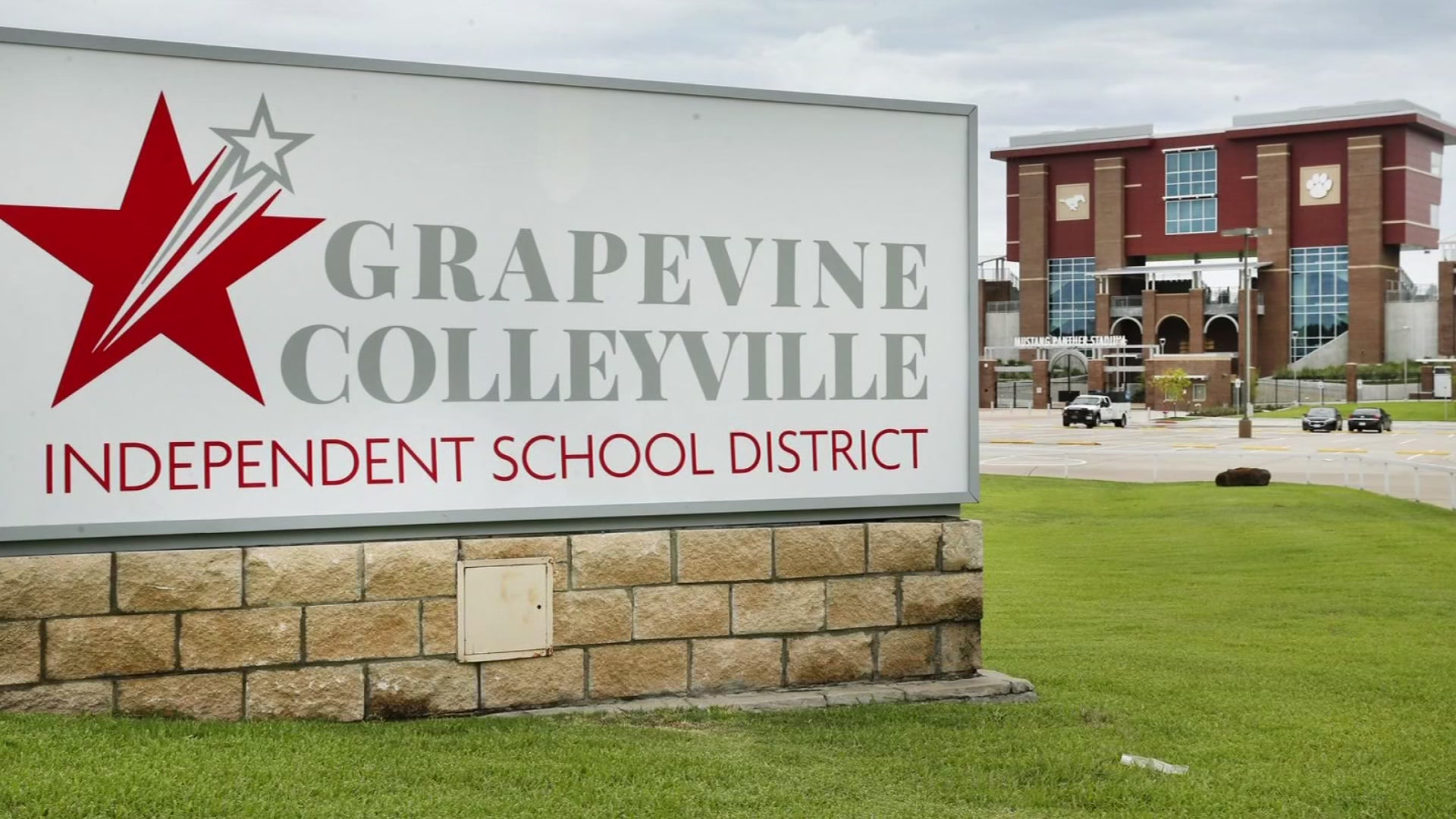 “I don't like to consider myself a hero or anything I just do what I believe is the right thing to do that anyone would do,” said Officer Davis.

Seeing Officer Davis honored for his actions in a picture online, she says, brought her to tears.

“When I seen that today, I instantly started crying because it was nice to put a face to who helped save my family and who helped be there for me,” Gomez said, fighting back tears.

Gomez says she doesn’t remember anything about the accident, the cause of which is unknown.