The calendar says November, but it will feel more like December in North Texas this coming weekend as the first snap of cold weather arrives.

The calendar says November, but it felt more like December on Friday night. Especially for high school football fans who braved the cold to see their favorite team play. 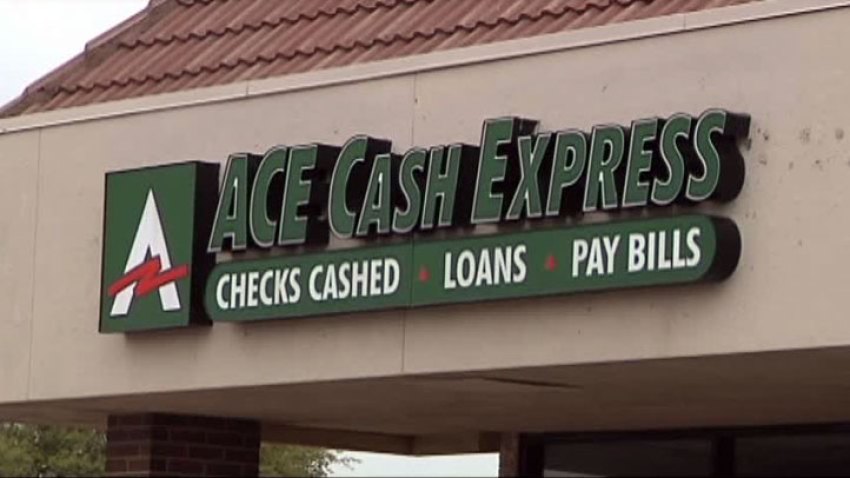 A Freeze Warning is in effect for several North Texas counties, including Tarrant, Dallas, Collin and Denton, until 9 a.m. Saturday.

Low temperatures will dip into the low to mid 30s.

Be sure to cover your plants and bring the pets inside. It’s also a good idea to shut off your sprinklers, as they can create icy surfaces and result in injuries.

Another strong cold front will bring even cooler conditions to the region by early next week, as a colder air mass surges into the region.