A rare near-mint condition copy of the first Marvel Comics comic book has sold at auction in Dallas for $1.26 million.

The sale set a world record for the most expensive Marvel comic ever sold at public auction. 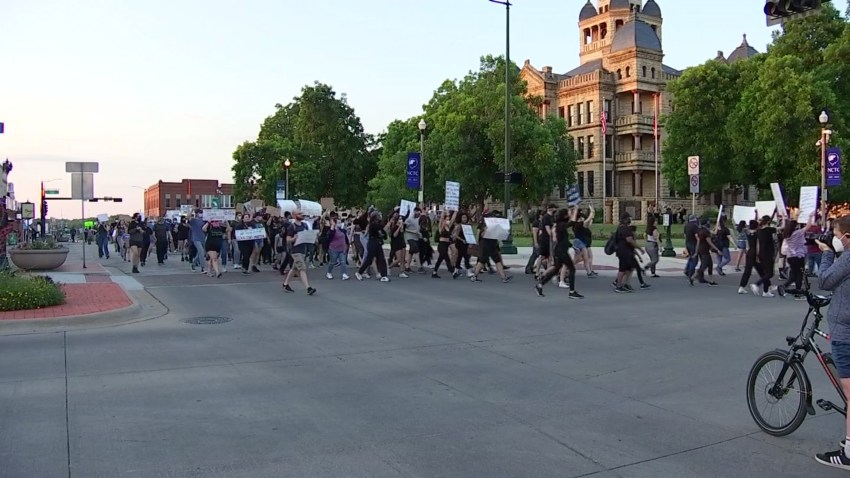 "This is a historic copy of a historic comic book" said Ed Jaster, Senior Vice President at Heritage Auctions. "Without question, this is the granddaddy of all Marvel Comics, without which we would not have the characters and stories we enjoy in today’s comics and feature films."

The issue features the first appearances of characters such as the Human Torch, Ka-Zar, Angel and the Sub-Mariner.

Heritage says the comic book was first purchased at a newsstand by a Uniontown, Pennsylvania, mail carrier who made a practice of buying the first issue of comic books and magazines. Jaster says that since then, the issue has only changed owners a handful of times.