Dallas Police Officer Joshua Burns is not his department’s first officer to be shot in the line of duty, but he is the first to have his life saved, if only in part, by his fellow officers using a first aid kit designed to deal with trauma and blood loss.

The first aid kit used on Burns, who was shot Saturday while responding to a disturbance call, has been dubbed the ‘Downed Officer’s Kit," or DOK.

“These kits contain state-of-the-art hemorrhage control equipment that has been proven to save lives on the battlefields of Iraq and Afghanistan,” said Dr. Alex Eastman, who’s not only the director of trauma at Parkland Memorial Hospital in Dallas, he’s also a lieutenant with the Dallas Police Department's SWAT team. 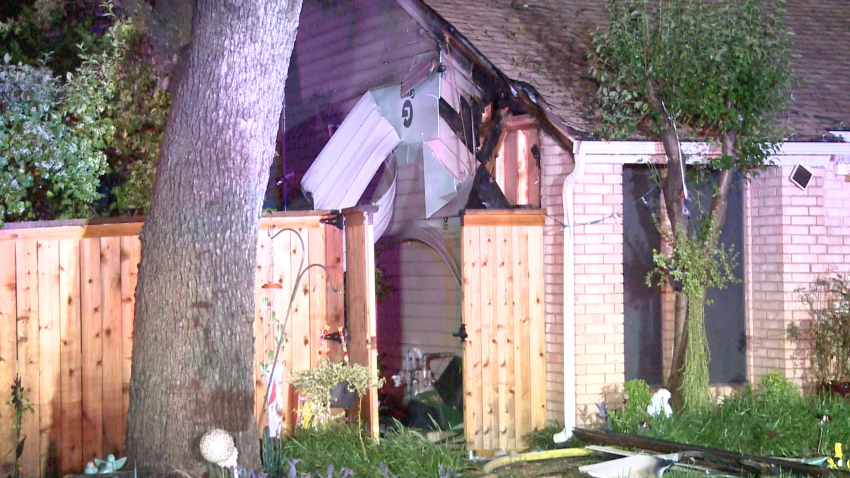 Eastman said the department originally purchased 3,200 kits to distribute to officers as part of preparations for the JFK 50th Memorial in Dallas.  The kits were part of an effort to address a mass casualty event like an active shooter.

“We are entering an area of unprecedented threat,” said Eastman. “When you look at the Boston Marathon bombing, you look at any of the active shooters. We’re entering a period of threat that we have never seen or planned for.”

The kit itself costs between $50 and $60. Its contents are simple, a special bandage, blood clotting gauze and a tourniquet, all easy to apply and designed to bridge that critical gap when every second counts as blood is being lost from initial injury to the time professional paramedics arrive.

“Blood is the currency of life that we use. It is the entire reason behind when patients have bad outcomes. Most of that is from unchecked hemorrhage,” said Eastman.

Dallas officers used a tourniquet and the blood-clotting gauze on Burns, who had a leg and shoulder wound. Eastman said Burns' prognosis might have been significantly worse had he continued to lose blood.

Burns, who as of this writing remains hospitalized, is expected to make a full recovery.

It’s been decades, but CPR training is commonplace with millions of citizens trained, defibrillators are now publicly accessible in buildings, including elementary schools, to address sudden heart failure.

Eastman is advocating for training and accessibility for the use of DOK’s. Eastman said they’re proven, lifesaving tools for a changing and more violent world.

“This is public access hemorrhage control and we really have to teach everyone out there,” said Eastman.