More than 880 vendors have a big audience with 80,000 NRA members expected to attend the three-day event.

“There’s so much stuff to see here. I’m glad it’s going for a couple of days. I can’t get it all in one day,” said NRA member David Fore. 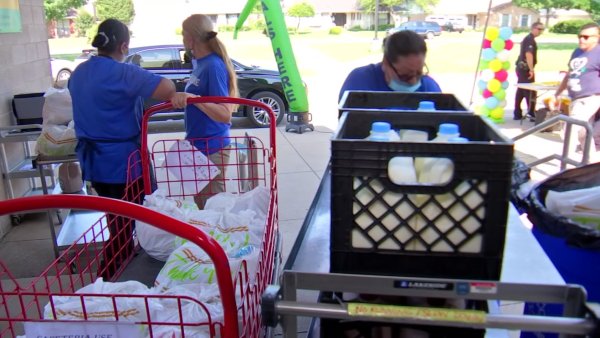 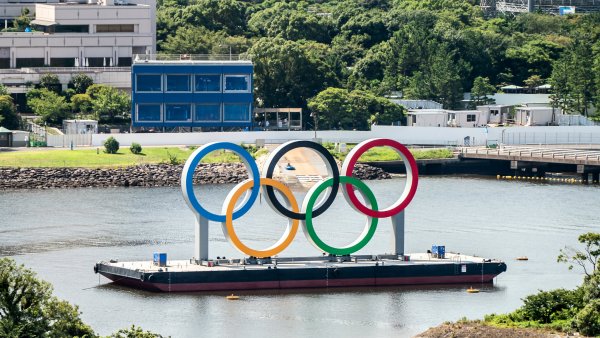 Tokyo Olympics By the Numbers

He tried a new shooting simulator from Ti Training, based in Colorado.

“I thought it was amazing,” he said. “I loved the live action of the weapon, the real feel of it.”

“It’s a very huge show for us, mainly because the NRA is such a big deal in this industry. So, we’ve been coming to this show for years, since we started in 2007,” Cody said.

One of many new items in the show is a gun that looks like a cell phone from a company called Ideal Conceal.

It folds up to carry in a cell phone size holster and opens to fire two .380 rounds for quick defense.

“The outside was easy to design. The inside took a long time and a lot of money,” said Ideal Conceal CEO Kirk Kjellberg. “A lot of people don’t want to show if they are carrying or not and this is a great way for you to  do that.”

The annual meeting is a family event for the Craig and Gretchen Lundeen and their 9-year-old daughter Ellie from Georgia.

Her parents are exhibitors with Project Appleseed, a marksmanship project of the Revolutionary War Veterans Association, a group of historians.

“It gets our name out there. It’s a non-profit group, a group of volunteers that do what we do. It is a big deal for us,” Steve Lundeen said.

Ellie is a sharp shooter! She did away with several make believe space villains at the Ti Training simulator.

“I was trying to destroy that stupid orb,” she said.

Another young competitive shooter, 13-year old Shyanne Roberts, picked up her new AR-15 on the floor. "For competition," Roberts explained. "Strictly for competition."

It's not just about the products. For some who come to the convention, it's about the people.

"For people who are interested n the right to keep and bear arm," said convention attendee Bob Cottrol. "To meet with each other and talk with each other."

The exhibit hall was open from 9 a.m. to 6 p.m. Friday and Saturday, 9 a.m. to 5 p.m. Sunday. Admission is free to NRA Members. Others who wish to visit must join the NRA.