Investigators said they think the fire started in a fireplace and spread to the walls of the home in the 2900 block of South Boulevard at about 3 a.m.

One firefighter suffered minor burns on his face and was taken to a hospital for evaluation. Another firefighter injured his shoulder trying to break through the fence around the house. He was treated and released at the scene.

Authorities said two men and two women were inside the house at the time of the fire, but they all made it out safely.

Firefighters said a second crew of firefighters replaced the original responders at about 4:30 a.m.

The homeowner told firefighters the house, which was 80 percent damaged, was under renovation. 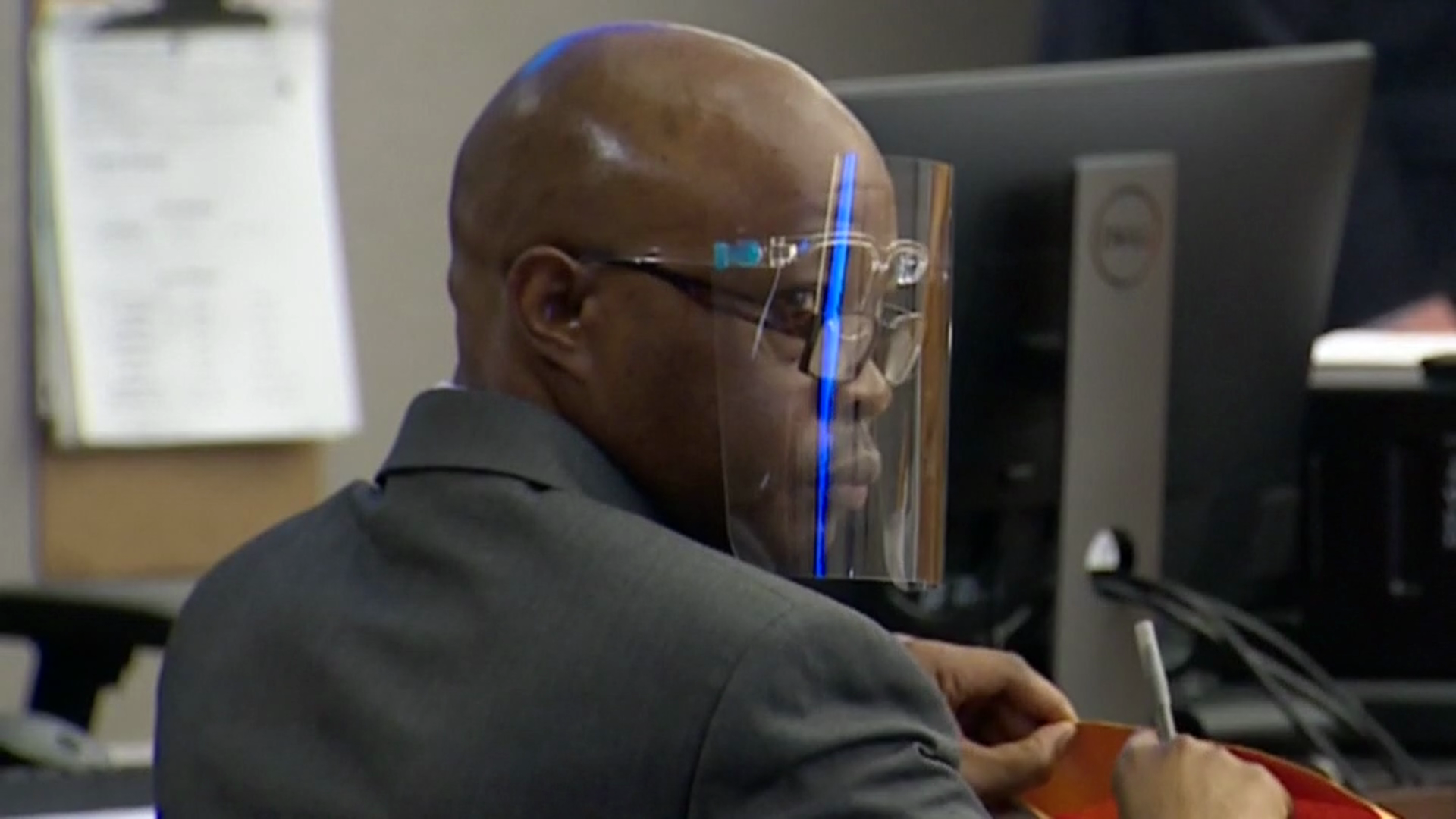 The cause of the fire has not yet been determined.