For Joe Yeakley, a former firefighter burned in a house fire, rehabilitation also took hope and a lot of prayers.

Yeakley was a volunteer firefighter in Lindale when he answered the call for a house fire in January of 2014. 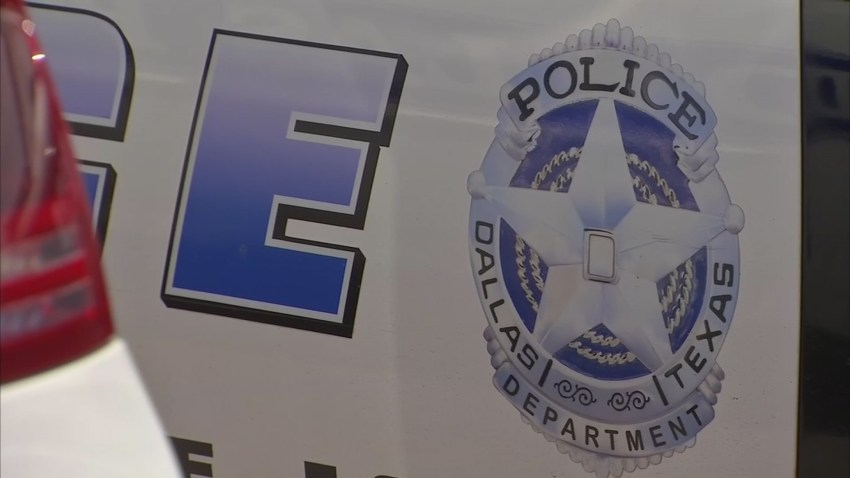 "We arrived on scene and found a house that probably 50 to 70 percent involved. It was burning. However, after we did a 360 assessment of the house, there was an area that I thought we could possibly save for the homeowner," said Yeakley. "We weren't in there a very long time at all and the attic and roof and everything came falling in on top of us."

"That's the only thing that I really remember. Burning really bad were my hands and they were just burning. It hurt so bad."

He was airlifted to Parkland Hospital, where Dr. Brett Arnoldo, Medical Director for the Regional Burn Center, was the first to treat him.

"What really struck me about him was how deep these injuries were. He had some very significant injuries on his hand, even though he was wearing his gloves. He had a facial burn that was very significant. It looks like it melted through the mask," said Arnoldo.

"I only survived by the grace of God because God wasn't ready for me," said Yeakley, who suffered burns to 55 percent of his body.

Yeakley spent 96 days at Parkland, where doctors had to amputate his fingers.

He also lost an ear and part of his nose and underwent painful wound care, plus skin graft surgeries.

"When I got to outpatient therapy, I couldn't sit up in the bed. They would have to sit me up I was so weak and I couldn't walk or anything, so I had doubts that I'd ever be able to walk again," Yeakley said.

However, he had determination.

"My therapist named Gary asked me what my goals were and I told him that I wanted to run again. He looked me over and brutally honestly told me, 'that's going to take a lot of work,'" said Yeakley.

Yeakley spent countless hours working to walk again and slowly built up his strength in the gym using special equipment to reach his goal.

Since the fire, he's now participated in several 5K races.

"Life is too short to live it miserable and I want to live life to the best that I can," he said.

Now, he returns to Parkland frequently to visit with doctors and inspire other burn survivors.

"What really perks you up is when you have a survivor like this come in and say hello to you after the recovery, and you go, 'now I remember why I do this.' This is why I do this," said Arnoldo.

"I still want to help other people and if I can share my story and make someone happy, or let them see that there is hope, that there is light at the end of the tunnel, that's what I want to do," said Yeakley.

Yeakley stays involved in the fire service by teaching at firefighter training schools.