The man who supervised Tarrant County elections was fired just days into his job after he raised ethical concerns about political parties’ influence in running the March primary.

At the time, county officials said simply it wasn't a "good fit." 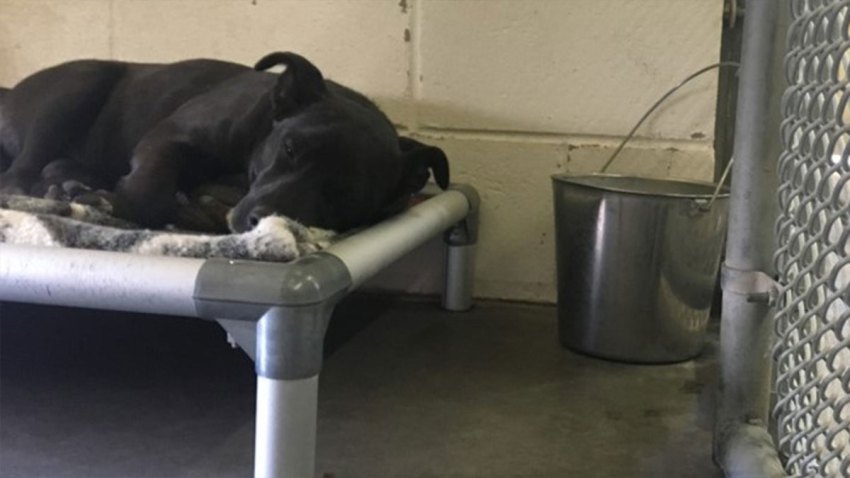 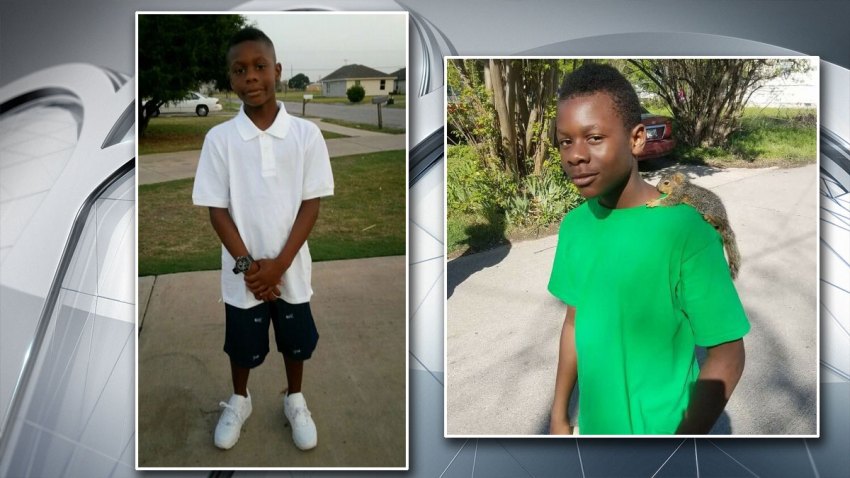 A review of a video of the commission's meeting revealed Neblett and his bosses clashed over the hiring of two election coordinators suggested by the Democratic and Republican parties.

In his first days on the job, Neblett told the workers they were not welcome at the county election office.

"I have several problems why they're conducting that activity in county spaces," Neblett said.

He explained he believed the parties — not the county — should pay the employees.

Neblett also had concerns about each party being treated equally, even though neither of the parties was complaining.

Democratic Party Chair Deborah Peoples said she and Republicans agreed the workers are necessary and pleaded with Neblett to allow them at the elections office.

Allan Saxe, longtime professor of political science at the University of Texas at Arlington, said it's the way politics works.

"As long as the Democrats and Republicans are pretty well satisfied with it, I don't think there's any problem," Saxe said.

In the meeting, Tarrant County Judge Glen Whitley asked Neblett if he was willing to reconsider hiring the people that the parties had suggested, but he declined.

"If this is where you want to bury your flagpole, then have at it," O'Hare said.

O'Hare moved to terminate the administrator.

All four commissioners at the meeting approved.

"I'm sorry it's come to this," Whitley told Neblett.

County officials said they are working to hire a new administrator.

Meanwhile, the two coordinators have been invited back and are now working at the elections office to help organize the March primary.