Heater to blame for morning fire

A Dallas homeowner is being credited for getting everyone out of a home as it went up in flames.

Roberson said he went into his 90-year-old aunt's room and saw flames. He said he tried to put out the flames, but the fire was too big. 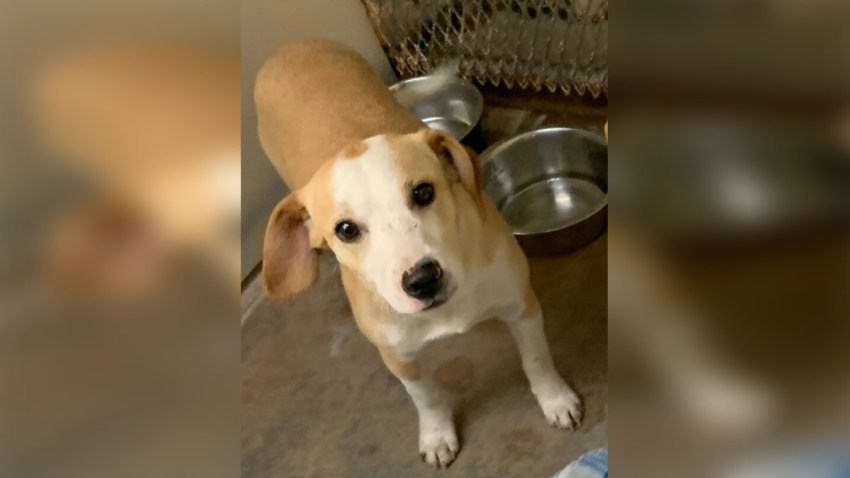 Roberson got everyone out of the house while his neighbors called 911.

Most of the house is destroyed, but the back part of the home may be able to be saved, a firefighter said at the scene.

"It wasn't too bad at first, but then it began to go up," Roberson said.

A representative with the Dallas Red Cross said they're responding to the fire and will assist the family.