Two people were sent to a hospital after a crash involving four vehicles Thursday night in Bedford, authorities say.

It happened at about 10:30 p.m. along southbound Texas 121 near Cheek-Sparger Road. One of the vehicles caught fire.

Two people were hospitalized for chest pain, authorities said. No other injuries were reported.

All lanes of Highway 121 were reopened at about midnight. 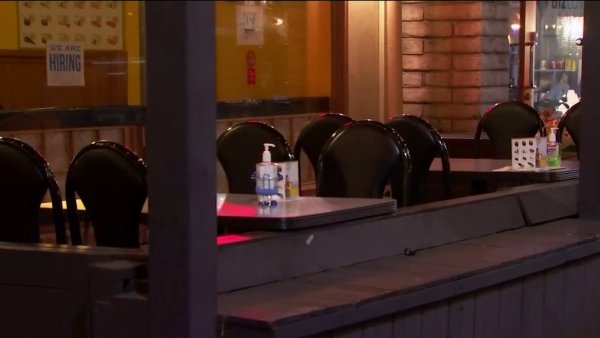 Investigators did not say what caused the crash.