‘Field of Honor' Completed in Keller Ahead of Veterans Day

The memorial will stay up at the Keller Town Hall through Nov. 14; Veterans Day is Thursday, Nov. 11

Just ahead of Veterans Day, a memorial was completed in Keller to honor the men and women who served the United States. The striking tribute caused people to stop and take a moment to reflect.

Over the course of a few days, 1,776 flags were planted near the Keller Town Hall. People who took part in the process said they felt a sense of pride seeing the finished work.

"It was wonderful. It was such a group effort. There were so many different people helping out and it’s awesome to be a part of something that is such a wonderful weekend,” volunteer Gina Portaro said.

The Rotary Club of Keller is the organization behind the memorial. The 1,776 flags are symbolic of the year 1776 when 13 American colonies declared independence. It’s called the Field of Honor and is a tribute to veterans, active and reserve duty military, and first responders.

“We really don’t appreciate sometimes what we have in this country, in this nation,” said Leonardo Muniz, who stopped by to take pictures with his wife. 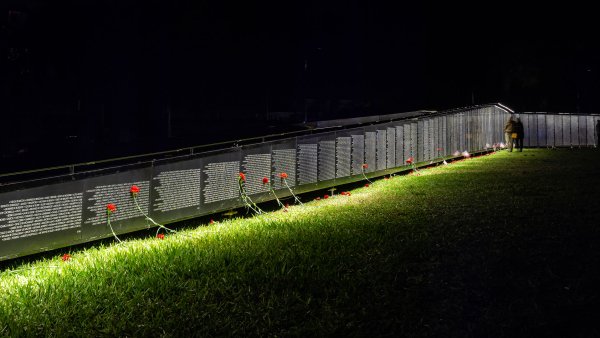 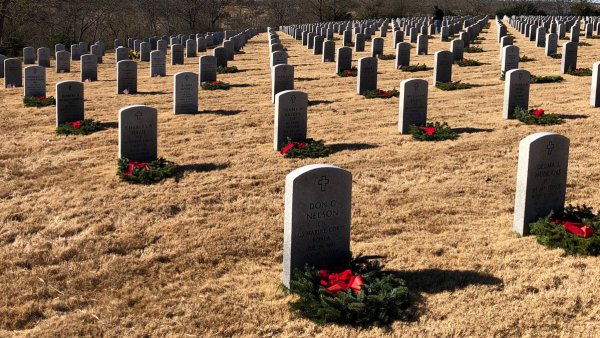 Just ahead of Veterans Day, people pulled over to snap photos and take moments to consider those who served.

“I just have a lot of respect for them, and I thought it would be great to look at and reflect on their service,” Brandon Zegarelli said.

The memorial will stay up at the Keller Town Hall through Nov. 14. Veterans Day is Thursday, Nov. 11.