Students were released from Fellowship Academy in Kennedale after an approximately two-hour lockdown that was prompted by a nearby police search. [[410442495,R]]

Arlington police pulled over four people in a reported stolen car around 3 p.m. Three people were immediately taken into custody, but a fourth person ran from police, according to an Arlington police spokesperson.

As of 5:30 p.m., students were being released to their parents, even though police are still searching for the person who fled. 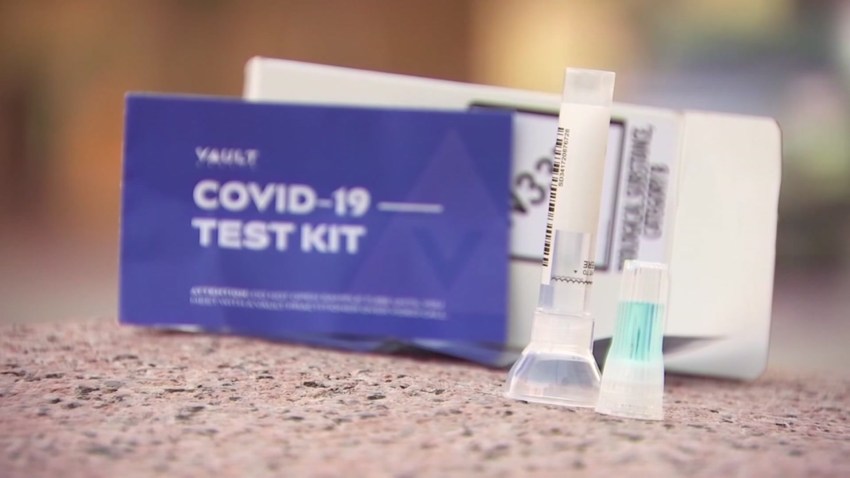 Carter in the classroom 7 seconds ago

Dallas ISD Will Test Student-Athletes For COVID-19 at Practice

Police believe the person may be armed after they found an empty handgun magazine in the car.

Since the school is near the area where the person fled, police had advised them to go into lock down.