Two men died at Joe Pool Lake in two separate incidents on Sunday while a third man was also rescued from the Grand Prairie lake.

Grand Prairie police said they were called to Lynn Creek Park, near the B-Loop swimming area, at about 1:30 p.m. Sunday. Jesus Castaneda, 32, slipped under the water while trying to rescue his children, but never surfaced again.

Officers said Castaneda witnessed his children's floatation device flip over.  He and his wife jumped into 10 feet of water to rescue the children. The mother and children made it safely back to shore but Castaneda never surfaced. 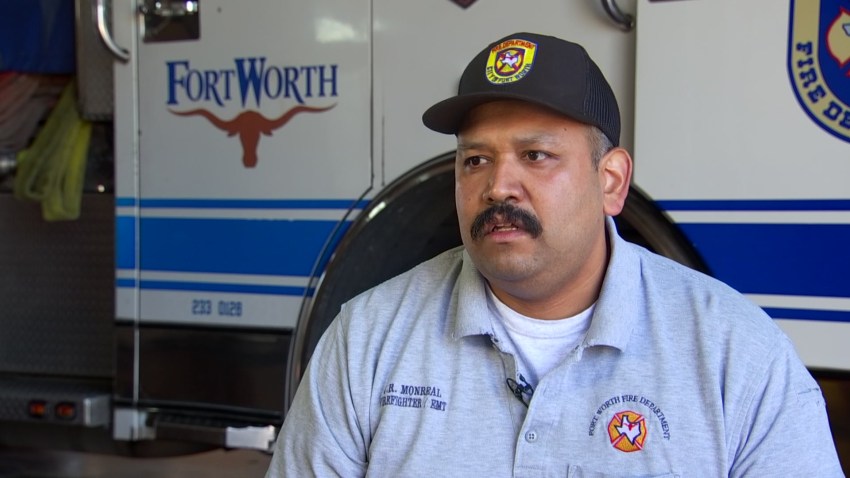 Fort Worth Fire 55 mins ago 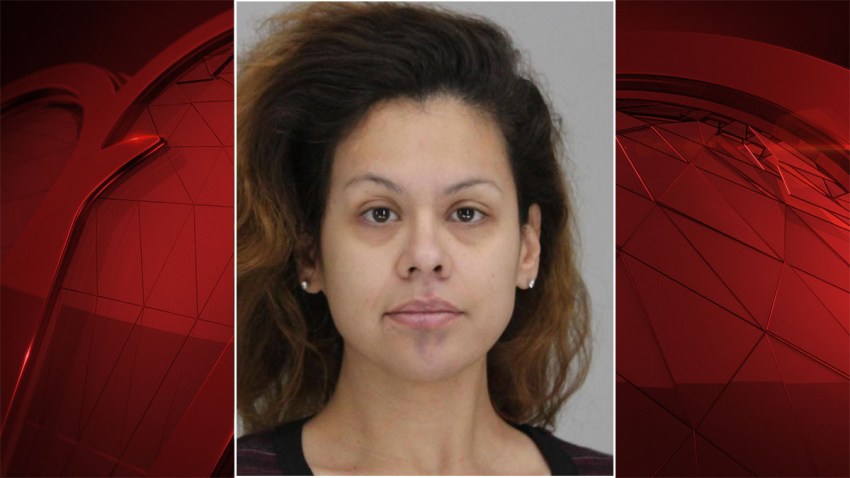 He was pronounced dead Sunday afternoon at Mansfield Methodist Hospital.

At about 2:45 p.m. at Lynn Creek Park, near Jet Ski Beach, Grand Prairie police said a 25-year-old man and a woman had just finished "tubing" in the lake when their boat started to drift. The man, identified by family as Ulysses Coleman, helped the woman into the boat.

“The boat drifted a while and what they tried to do is get the engine back on and that's when the rope became entangled in the prop," said Det. Lyle Gensler, with the Grand Prairie Police Department.

Coleman slipped beneath the surface of the water and has not been found.

Officials said that in both incidents, none of the people involved were wearing their life jackets.

“Had any of these people had a life vest on ... this would have not happened,” Gensler said.

In addition, police said the timing between these two incidents is rare.

“This happened no more than the guys were putting their gear back on when they were taking it off, going back and handling another lifesaving rescue operation,” Gensler said.

Just four hours later, rescue crews, while looking for the second drowning victim, pulled a man from the lake.  Police told NBCDFW that the man had earlier swam in a designated swimming area of the lake and then suffered what appeared to be a seizure. Hours later he was found floating while wearing his life vest.

Swimmers helped pull him to shore and emergency crews took him to the hospital.  His name and condition has not been released.