Dallas police say they have arrested a father in connection with the stabbing death of his 3-year-old son.

Police say they were dispatched on a cutting call in the 8600 block of Old Hickory Trail just before 6:30 p.m. Saturday.

When officers arrived 35-year-old Brandon Edwards was arrested after he jumped out of his family's second story apartment. Inside the apartment, officers found Edwards' 3-year-old son, Bryson, stabbed -- he was pronounced dead at the hospital. 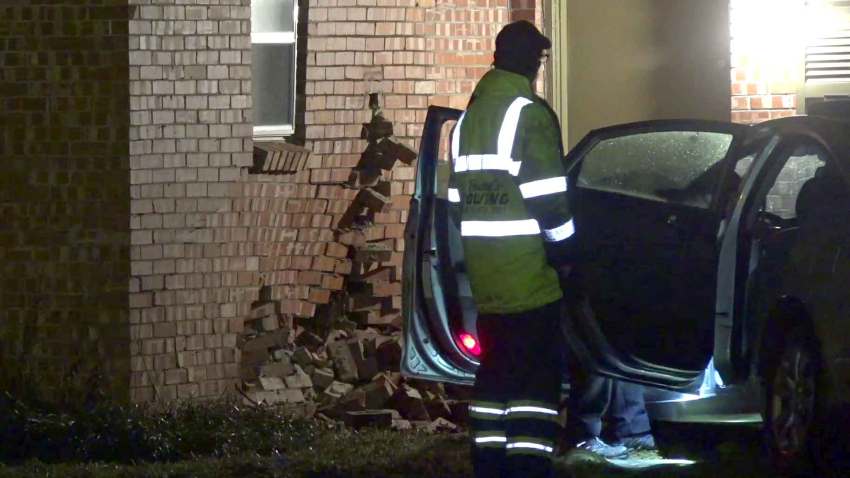 Driver Arrested After Crashing Into Fort Worth Home

Police say the boy's mother was also stabbed by her husband, she fled the apartment with their 7-year-old daughter and called police from a neighbor's house. She is in the hospital in stable condition, the girl was not injured.

Edwards is being held on a charge of capital murder of a person under 10 years old, he is also charged with aggravated assault with a weapon. His bond is set at $1 million and $750,000 respectively. It is unclear if Edwards has an attorney.