After years of controversy, the Collin County Islamic Association has the green light to build a cemetery in Farmersville.

Thursday, the city council overturned a decision it made last year, rejecting the plan.

Last month, the Department of Justice threatened to sue the city by approving a lawsuit claiming the city may have violated a land law meant to stop discrimination.

The proposed cemetery drew criticism from residents over the past few years.

Concerns centered around the Islamic religion and what having the Muslim cemetery would mean for the city. 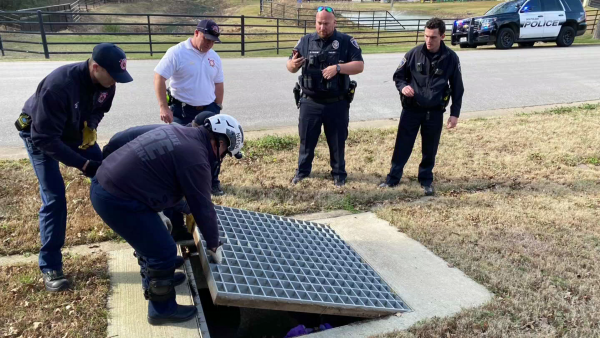 There was mostly applause but some dissent in the room when Randy Rice, the Mayor of Farmersville, announced Thursday that an agreement has been reached.

Rice, who took office in May, said he has felt all along the IACC should be allowed to build.

Attorneys for the IACC attended Thursday’s meeting. They said they would issue statements.

The next step in the process will be finalizing plans for the cemetery.

City Manager Ben White said the IACC is free to move forward as fast as they wish.