There are still no arrests in Sunday’s murder of a Pleasant Grove father and his daughter.

They are among seven murders over a particularly violent weekend in Dallas.

Raul Resendiz loved rock concerts. He owned a lawn service company and provided for his family in Dallas and in Mexico. 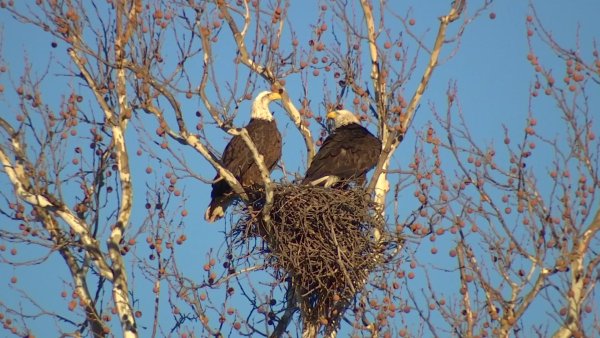 Raul’s daughter, Diana Resendiz, loved Halloween almost as much as she loved her three small children and family.

“She dressed up in Halloween, loved Christmas, loved Easter. Always tried to celebrate her life,” said Rodriguez. “She was my best friend and I don’t have that person anymore and it’s forever. So it’s very heartbreaking.”

On Sunday, November 15, Diana hosted a birthday party for her 9-year-old son.

Cell phone video provided by Rodriguez shows the fun and peaceful gathering at her home on Kirven Drive.

According to family, Raul arrived at about 8:30 p.m. as the party was winding down.

Witnesses told Dallas police three men in a small car drove up to the 49-year-old man.

A man with ‘short dreadlocks’ approached Raul and shot him dead.

“They were aiming for him. They were chasing him,” said Rodriguez.

Surveillance video captured the suspects driving away in a small car believed to be a Honda Civic with black rims.

Police said when Diana saw her father’s lifeless body on the ground she jumped in her car and gave chase, only to be shot and killed a few blocks away by someone in the same car.

Her body was found inside her car in the 9100 block of Jennie Lee Lane.

“It doesn’t surprise me that she thought at the moment that that was a good idea,” said Rodriguez. “I just wish she would have, somebody would’ve hold her down because now she’s not here.”

Diana had a husband and three children ages: two, six and nine.

The family has launched a GoFundMe to help with funeral costs and to help care for the children.

Family member Brenda Hernandez is pleading for help in finding the father and daughter’s killers.

“It’s very important to find who these people were because it just can’t keep happening,” said Hernandez. “They can’t be running around free and taking two peoples’ lives. It’s not right.”

NBC 5 asked Dallas police for an update on the investigation and if there is any information as to what led up to the shooting.

A DPD spokesperson said ‘There is no further update at this time regarding the events leading up to the shooting or any better suspect or vehicle descriptions.’

Anyone with information is urged to contact Detective Grubbs with the Dallas Police Department’s Homicide Unit at (469) 540-6377 or david.grubbsjr@dallascityhall.com. Please reference case #204792-2020.