The mother of an 18-year-old who was shot and killed during a basketball game in January 2020 says she's shocked a 15-year-old boy killed her son but satisfied with the sentence handed down Thursday.

According to Dewana Mitchell, the juvenile who killed her son, Marc Strickland, received 15 years behind bars in a plea deal. Mitchell said she was shocked to learn the suspect was just 15-years-old but said her family is happy with the sentence.

"We were satisfied with the plea. We were very satisfied with it," Mitchell said. "Last year has been a living hell. It's been a journey and we are still grieving."

On Jan. 11, 2020, Mitchell's son, a former Dallas ISD student, was attending a basketball game at the Ellis Davis Field House between Kimball and South Oak Cliff high schools when an altercation escalated into gunfire. 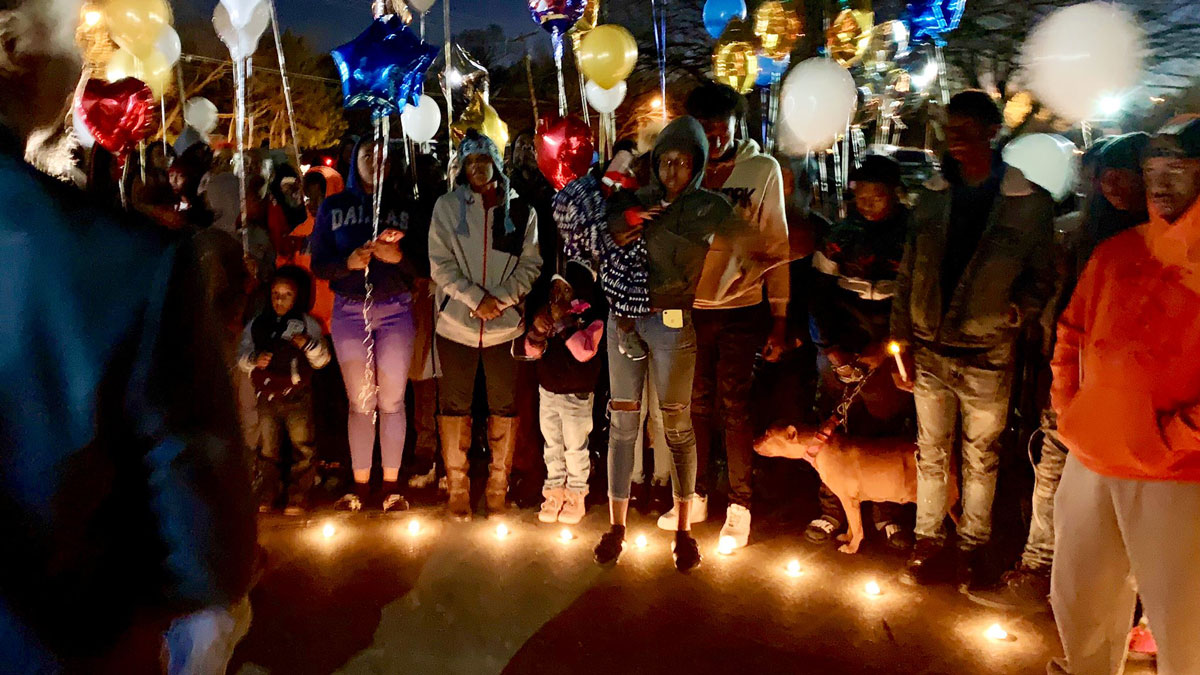 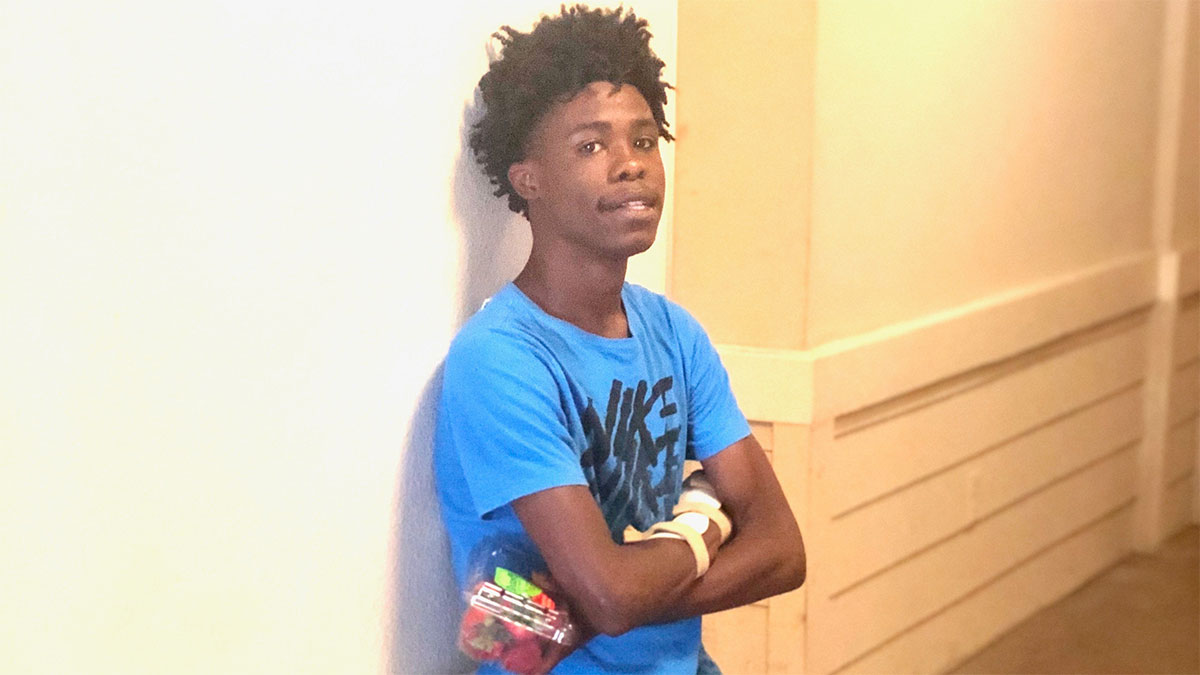 Strickland was shot in the melee and hospitalized in critical condition for a week before he succumbed to his injuries.

"For your son to go to a basketball game, where he's supposed to be protected and ends up getting shot three times, that's not good. That's horrible," Mitchell said.

The Dallas Morning News reported last January that the district said four DISD officers and five security guards were on-site during the game but a walk-through metal detector at the gym wasn’t in use. After the shooting, the district promised to increase the use of metal detectors.

In a previous report, Mitchell said she'd retained an attorney and planned to file a suit against the city. The status of that suit is unclear.

Strickland's sister, Vanecia Holbert, said she gave a statement to the juvenile after the sentencing and said they aren't yet able to forgive him for killing her brother but that they are praying for the lord to fix their hearts so that maybe they can forgive him one day.

"I'm just hurt. I'm numb to all of this still," Holbert said. "I'm happy justice did get served for my family, but I'm not happy because my brother is not coming back. There's no bringing him back. We will never be OK. I will never be OK."

Holbert urged people in their South Dallas community to end gun violence and find another way to solve disagreements.

"Coming from where we come from in the Dallas community, it's a lot of gun violence. We do advise you to keep the guns down. Pick up a book. Pick up a paintball gun for all I care, but the gun violence, with bullets, and killing one another, it has to stop," Holbert said.

Of her brother, Holbert said the killer took someone who wanted to be something in the world and who planned to do something with his life.

"You have some kids that don't care about what they do with their lives, he was somebody that did," Holbert said.

A Dallas ISD police officer who was at the game was hit by a bullet fragment but was not seriously injured.