Shooting at West Freeway Church of Christ was over in a matter of seconds due to armed response from congregation, security team

Family members and the Texas Department of Public Safety confirm the identity of one of two parishioners killed at the West Freeway Church of Christ in White Settlement Sunday as 67-year-old Richard White, of River Oaks, an armed member of the church's volunteer security team.

White's daughter-in-law, Misty York White, called him a hero on Facebook: "You stood up against evil and sacrificed your life. Many lives were saved because of your actions. You have always been a hero to us but the whole world is seeing you as a hero now. We love you, we miss you, we are heartbroken."

Jack Wilson, who fired a single shot to end the the attack Sunday, said White was also a member of the church's security team and was sitting behind the gunman in the auditorium.

Wilson said the gunman, identified Monday as Keith Kinnunen, had drawn the attention of the security team when he first entered the church because he was wearing a long coat, fake wig and a fake beard. Wilson said White went to sit behind Kinnunen and that the church's A/V team trained a camera on him to keep a closer eye on him. 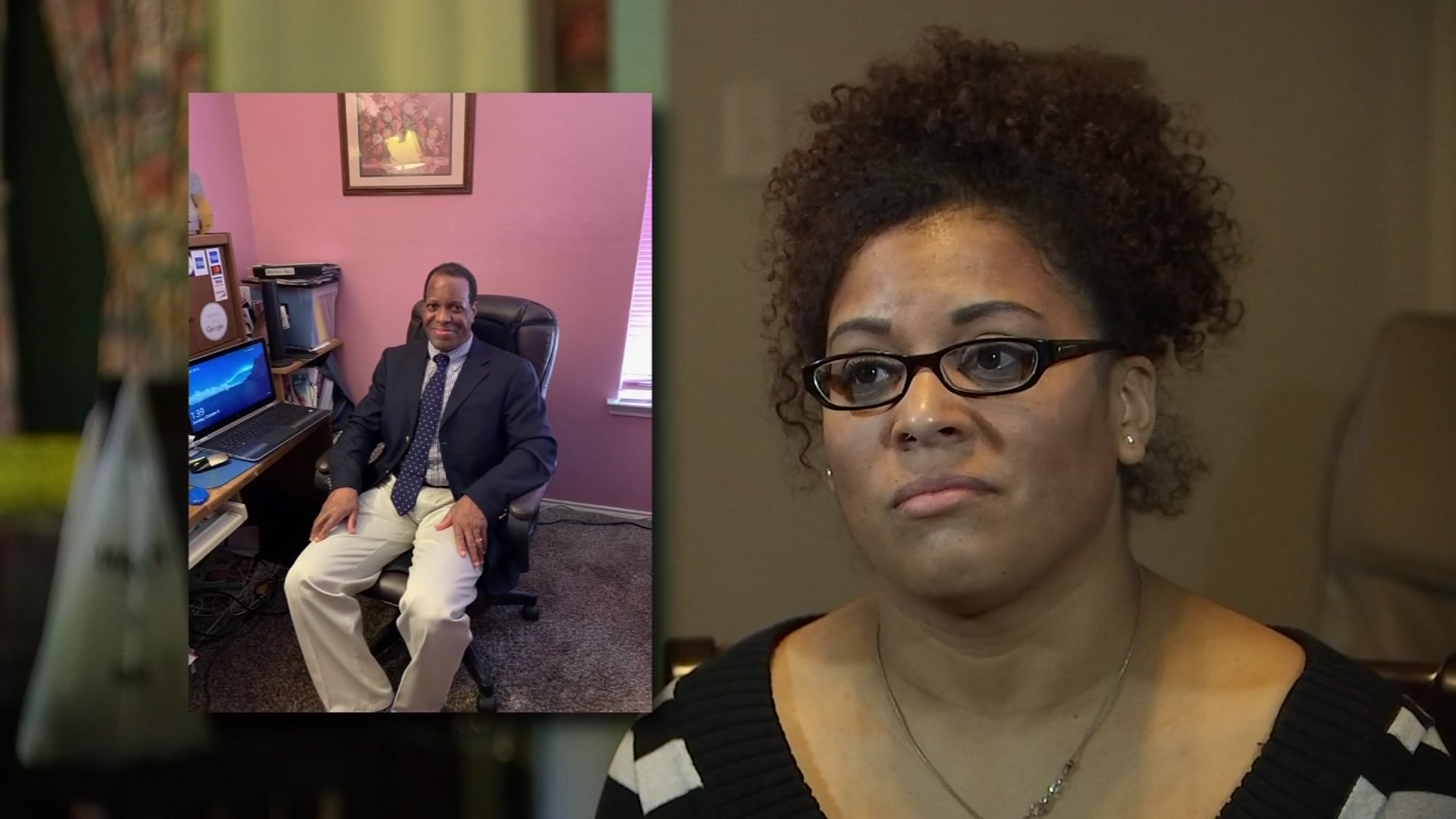 Daughter of Deacon Shot and Killed During Church Service: ‘You Just Wonder Why' 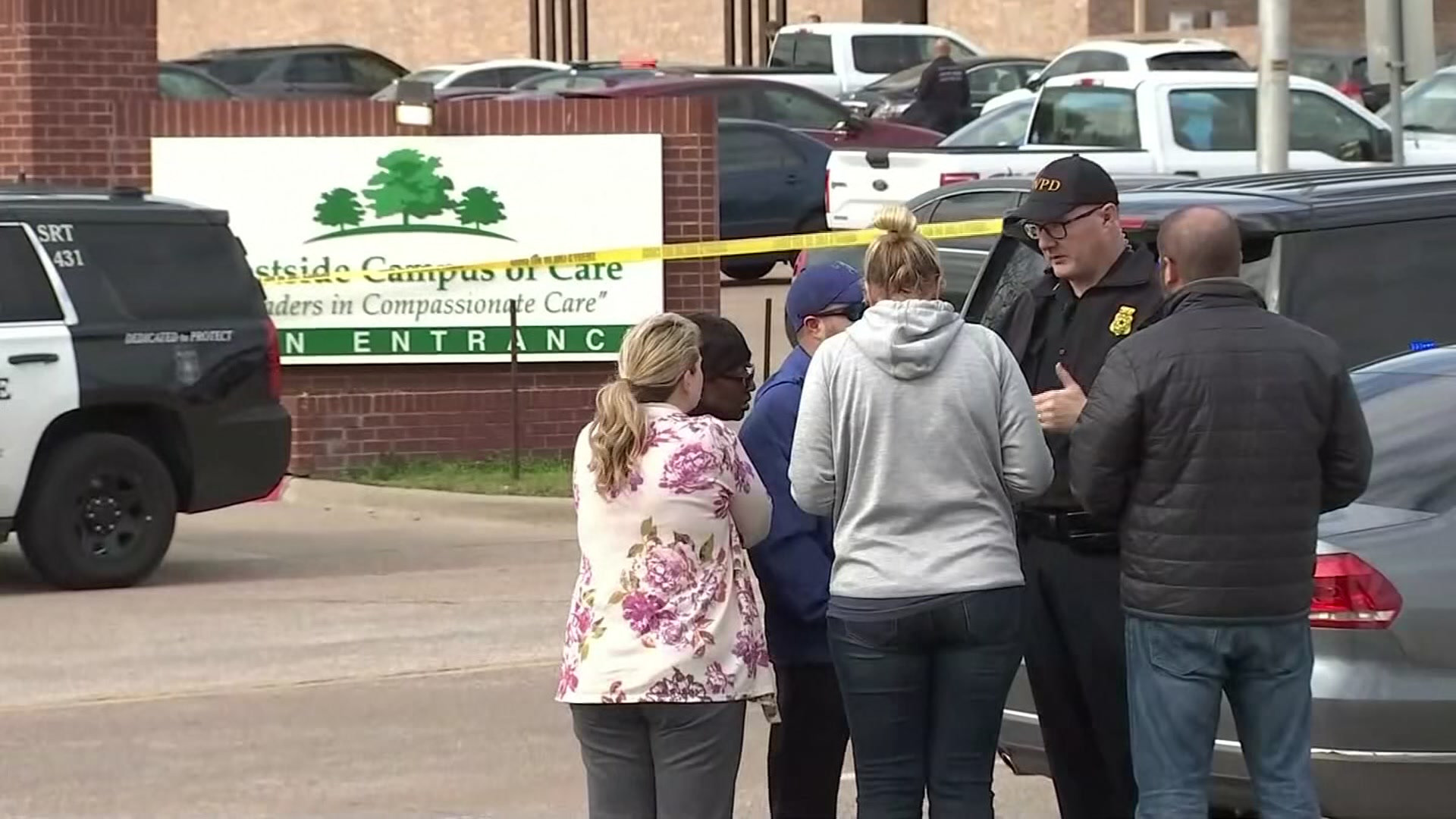 When Kinnunen stood up and pulled out a shotgun, White stood and drew his weapon, Wilson said.

"Richard did get his gun out of the holster, he was, I think, able to get a shot off but it ended up going into the wall. The shooter had turned, shot him and then shot Tony [Wallace], and then started to turn to go to the front of the auditorium," Wilson recalled.

Jack Wilson, West Freeway Church of Christ’s head of security, tells NBC’s Blayne Alexander he feels like he “killed an evil,” not a human, when he shot the gunman who killed two people during Sunday’s church service.

It was then, Wilson said, that he fired a single shot that dropped the gunman to the ground.

Wallace's daughter, Tiffany Wallace, said her father was a deacon at the church and had just handed out communion when the gunman approached him.

Richard White was born in West Texas in 1952. He is survived by his loving wife, parents, three children and their spouses, seven grandchildren, and two brothers along with their spouses and children. Rich was an Eagle Scout, lover of adventure, and all things outdoors. He was a strong man of faith and a devoted member to the West Freeway Church of Christ community. He also served as an active volunteer on the church’s security team. Rich constantly put others first and was always willing to help with a smile on his face.

The family would like you to understand this is a very difficult time for our family and we have no additional statements or comments at this time. We have shared our story on Facebook. Thank you for your condolences.