J.R. Bradford Jr. is celebrating the New Year with his old family.

After a 10-year search, Bradford was reunited with his biological mother earlier this week with the help of Facebook.

Bradford's mother put him up for adoption after a battle with drugs. He was in and out of foster homes for the first few years of his life. 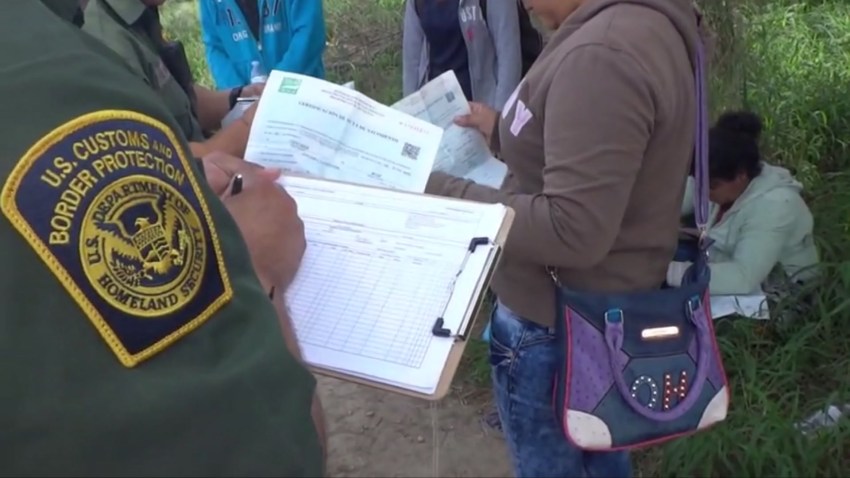 "You have eight brothers one week, then 11, and sometimes it goes down to four. But it taught me how to relate to people," Bradford said.

He vaguely remembers walking into a Denton Court house in 1990, the year he was adopted.

He grew up in Fort Worth and graduated from OD Wyatt High School. When he turned 18, he was looking through some paperwork in his home.

"I found a folder with my adoption decree," Bradford said.

He contacted the state to find more information about his past, but was told his records were sealed.

That's when he turned to social media.

"I started with MySpace," Bradford said.

By the time Facebook came around, he was searching for family in Denton.

"I started finding friends that I knew lived in Denton, which I knew my biological mother lived in Denton and I stalked their friends list," Bradford said with a smile.

He ran across a woman named Crystal Victoria Lott on Facebook, a woman who was his first cousin. He recalls the conversation he had with her online last Tuesday.

After a two-hour conversation, the two met up.

So on Christmas Eve, the pair drove to Denton. Lott knew where Bradford's mother was staying, but Crystal didn't tell her about the special guest.

"I'm thinking this is one of her new boyfriends," Kelly Lott said.

"I just introduced him as J.R. And she introduces herself as Aunt Kelly, and I said, I don't think you're an aunt in this case. In fact, I see some resemblance, maybe mother-son," Crystal Lott said.

Kelly Lott started crying. After 28 years, she was face-to-face with her son.

"He has my same personality, my same intellect, my same demeanor," Kelly Lott said.

For J.R. Bradford, meeting his biological mother has been a whirlwind of emotion. But he’s also learning about himself.

"The first, when we met, I didn't say much. I just watched her. The personality. The humor. Oh, now it makes sense. The class clown, it makes sense now," he said while laughing.

"On holidays, like it is now, whatever, he's going to be at my house eating. I'm going to be cooking collard greens and everything he likes to eat," Kelly Lott said.