Shareholders with ExxonMobil have overwhelmingly voted against a resolution to change the company’s policy that would ban discrimination, based on sexual orientation.

ExxonMobil called the changes unnecessary and are urged shareholders to vote against it, which they did by a vote of 79.4 percent against and 20.6 percent for. 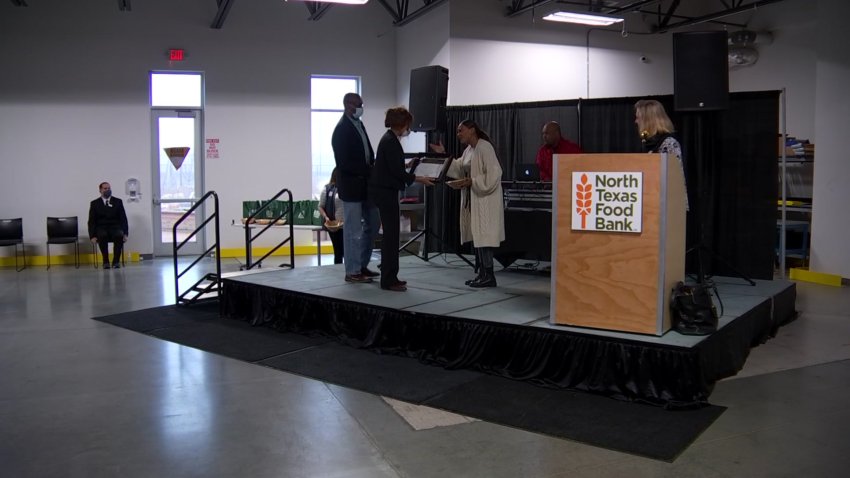 “ExxonMobil for many years has refused to add gender identity and sexual orientation protection to its employee discrimination ordinance,” said Daniel Cates, of Get Equal Texas. “We should treat all citizens fairly.”

Supporters of the resolution want the company to amend its current employment policy so it’s spelled out in writing that workers can’t be harassed or fired because of their sexual orientation.

“To continue to discriminate against a class of people because of who they love, that’s ridiculous,” said Cates.

“We have a policy that bans discrimination of any kind, including sexual orientation,” said ExxonMobil Spokesperson Alan Jeffers.

Jeffers insists that the company already had non-discriminatory practices and training in place.  He believes more does not need to be done.

“We have a zero tolerance policy on discrimination.  We think we’ve got the issue covered,” said Jeffers.

Similar past attempts to change the policy have been shot down.  If shareholders support the change, the board still has the final vote.