How to protect yourself from the scam and ransomware

A Fort Worth woman says she was trying to look up customer service for her phone company when her computer was locked by hackers.

"It's my friend," she said, laughing. 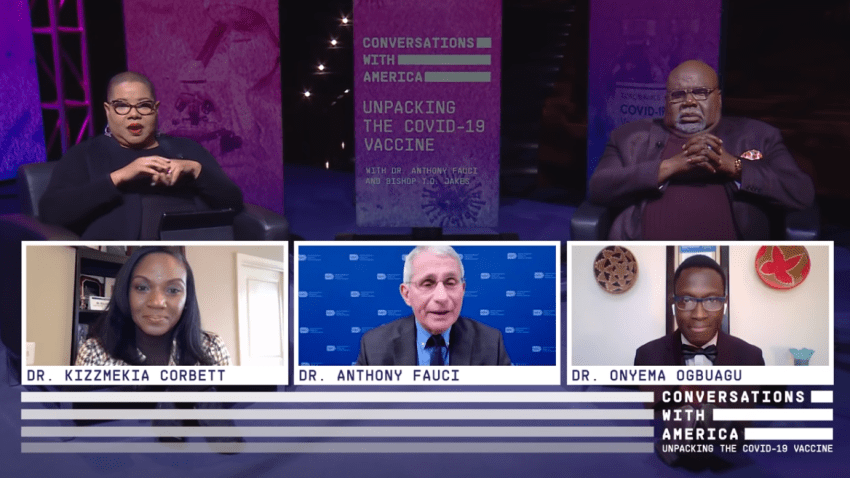 Imagine her surprise when that friend appeared held for ransom.

"All of a sudden a big red screen, and squealing, and a notice across the top that said 'Microsoft security alert, your screen is locked. Call this number immediately,'" Zimmerman said.

What started as a simple Google search for the customer service number at her phone company ended with a call to the 800-number on that bright red screen telling her she had big problems.

"They had complete control of my computer," she said. "I said, 'So you want money, right?' And he said, 'Yes.' I said, 'Give me my computer back right now.'"

Zimmerman knew it was a scam, so she hung up the phone after giving the person on the other end a choice word or two. She ended up shutting down her computer and restarting it, and she hasn't had any trouble since then.

Still, she likely has spyware on her computer. It's a simple cookie that gets downloaded on your computer and pops back up from time to time.

NBC 5 Responds is helping Zimmerman get a good anti-virus software that can usually find and clean it out.

A Dallas cybersecurity expert says lately spyware has been making a comeback on sites often visited by senior citizens.

Anti-virus software helps protect you from spyware, but there's another more complicated virus out there that does the same thing. It's called ransomware, and it's much harder to eliminate.

Microsoft has some tips to help you get rid of it here.