A former North Texas sheriff's deputy must serve more than a year in federal prison for stealing confiscated guns and pawning the weapons or selling them online.

Ex-Ellis County sheriff's Lt. Philip Gary Slaughter, who supervised an evidence room, was sentenced to 15 months for possession or sale of stolen firearms. Prosecutors in Dallas on Monday announced the penalty for the 42-year-old Slaughter, who's from Mesquite.

Authorities said the case involves about 40 guns stolen from an evidence room -- instead of being destroyed, as required. The weapons were sold or pawned in late 2015. 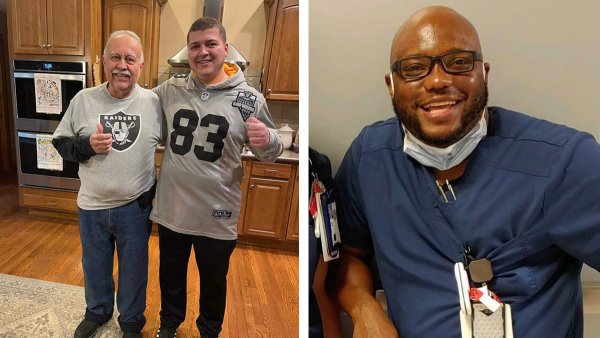 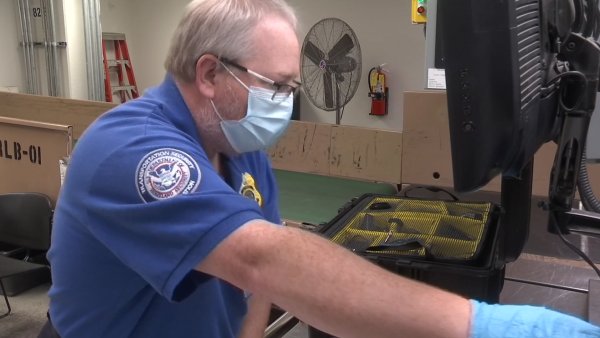 Slaughter resigned in March 2016 before being arrested.