Ex-El Paso School Chief to be Freed from Prison

The former El Paso School District superintendent sentenced to 42 months in prison for his role as mastermind of a test cheating scandal has moved to a halfway house as the end of his prison term approaches.

El Paso Times reports Friday that Lorenzo Garcia received a sentence reduction for completing a Bureau of Prisons drug rehabilitation program while incarcerated and is set to be released in November. The end of his term was originally October 2015.

Garcia was moved from the Lewisburg penitentiary, a high-security federal prison located about 170 miles north of Philadelphia, to a halfway house Thursday. It isn't clear exactly where it is located, but it could be Arkansas, Louisiana, Oklahoma or Texas.

At the sentencing in October 2012, U.S. District Judge David Briones ordered Garcia to take part in a drug rehabilitation program and said that the defendant could not benefit from the sentence reduction due to the seriousness of his offenses. But while incarcerated, Garcia took part in a Bureau of Prisons drug program and had his sentence reduced because BOP officials said he did not fit the profile of violent offenders. 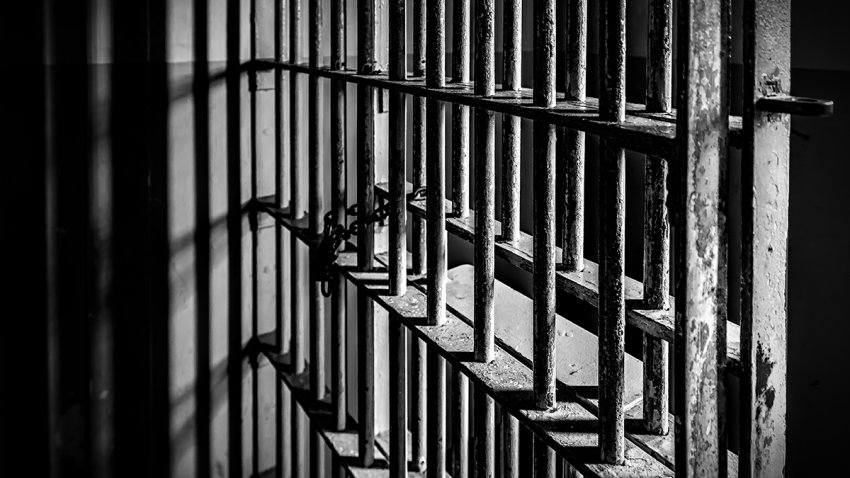 Garcia was hired in 2006 and served as superintendent until his arrest in 2012.

Garcia organized a cheating scheme in which underperforming students would be dropped or forced to drop out in order to bring the district's high-stakes tests up and secure bonuses for him and his accomplices. Garcia personally received at least $56,000 in bonuses.

In 2012, he pleaded guilty to two counts of conspiracy to commit mail fraud in the test rigging and to steering a $450,000 no-bid contract for school materials to a mistress.

The Texas Education Agency put the district on probation, installed a board of managers and replaced the superintendent.