Russell Martin and Danny Valencia each hit solo homers for the Blue Jays, who improved to 17-7 in June and boosted their ML-leading run total to 417.

Encarnacion had three hits and narrowly missed a third home run in his final at-bat, flying out to the warning track in left against Rangers infielder Adam Rosales. 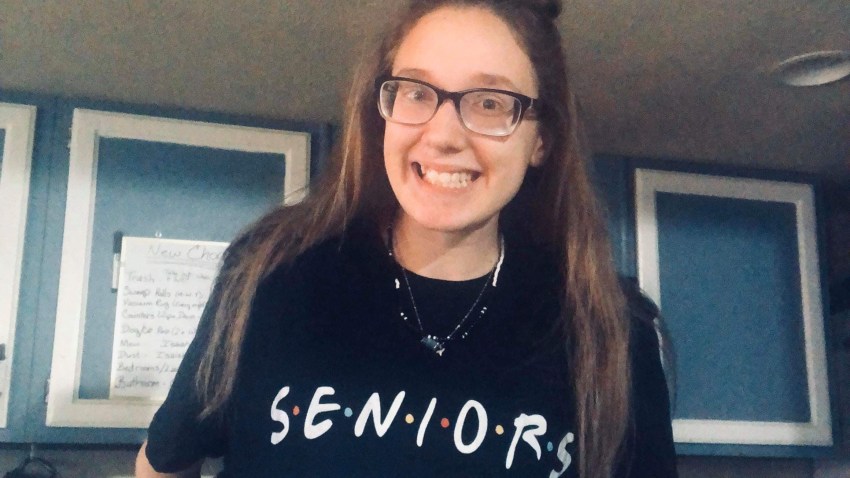 THE COLONY 14 mins ago 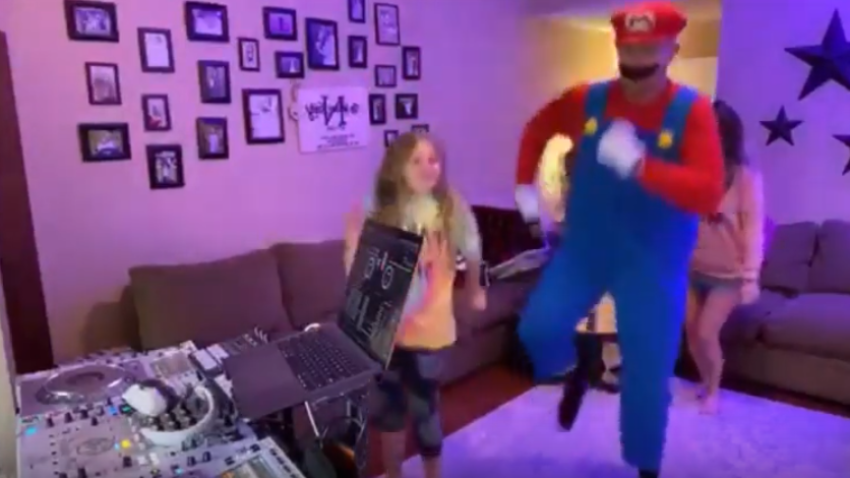 Encarnacion gave the Blue Jays all the runs they'd need with a first inning blast to center off Nick Martinez (5-4), then went deep off Ross Detwiler in the seventh. It was Encarnacion's 20th multihomer game.

The grand slam was the second of the season for Toronto, and marked the ML-leading 29th time they've scored four or more runs in an inning.

Prince Fielder hit his 300th career homer, joining father Cecil in the 300-home run club and giving baseball its second father-son duo to reach the plateau. Bobby Bonds (332) and career leader Barry Bonds (762) are the only other father and son to reach the 300-homer mark.

Toronto has won 11 of the past 14 meetings with Texas, including eight of 12 at home.

Martinez allowed nine runs, eight earned, and nine hits in six innings. He has won just once in his past six starts.

Rosales became the ninth position player to pitch for the Rangers when he came on in the eighth. The last to do it was J.P. Arencibia, who pitched against Tampa Bay on Aug. 13, 2014.

Blue Jays: Toronto is expected to promote LHP Matt Boyd from Triple-A Buffalo to make his MLB debut. Boyd is 7-2 with a 1.26 ERA in 14 starts at Double-A and Triple-A this season. He'll start in place of RHP Aaron Sanchez (strained back muscle).