Pacers guard Monta Ellis didn't have to circle the date on his calendar. He knew when his former team was coming to town.

Ellis scored 13 of his 19 points in the third quarter, Paul George added 19 points and the Indiana Pacers beat the Dallas Mavericks 107-81 on Wednesday night.

Ellis shot with a purpose in the first half while trying to take it to his former teammates and coach. But he was scoreless at halftime after going 0 for 8 from the floor and 0 for 1 from 3-point range, and the Pacers trailed 47-45. 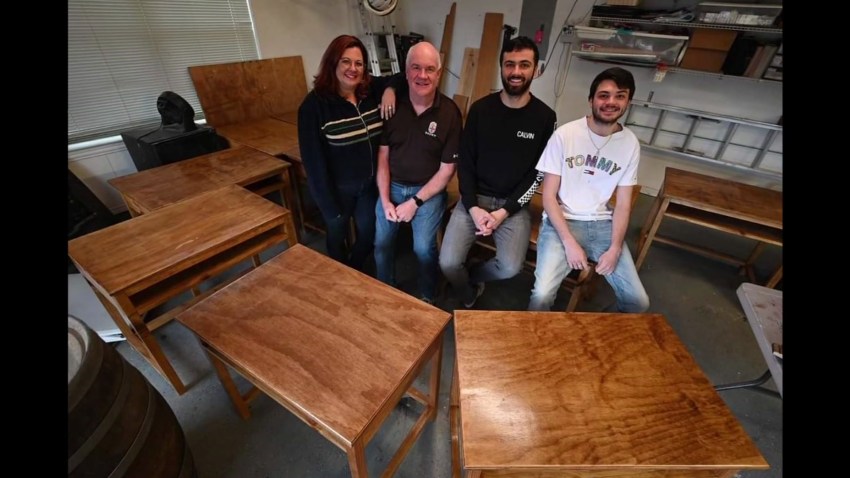 With 9 minutes left in the third quarter, Ellis hit a baseline jumper in front of the Dallas bench, turning and looking at his former team as he went down the floor. Then, he stole a pass at midcourt and finished with a layup. On the next possession, Ellis finished another fast break with a layup after a Dallas turnover, forcing the Mavericks to call timeout.

He scored six straight points and gave the Pacers the momentum they needed to put Dallas away. Indiana outscored the Mavericks 30-17 in the third quarter.

"First half, I had some good looks, they just weren't going down," Ellis said. "I got some easy buckets and shots just started falling. It was nothing personal, but Dallas was talking in the second half, a little. It probably got me going."

Indiana outscored Dallas 32-17 in the fourth quarter and led by as many as 26 points. Miles ended the game leading his team with 20 points. All-Star forward Paul George scored 19 points and added seven rebounds. Rodney Stuckey had 12 points and seven assists and George Hill scored 11 points.

Pacers coach Frank Vogel said Ellis has matured in his approach of late.

"Monta is at a point now where scoring 25 points a night isn't the most important thing -- winning every night is," Vogel said. "I love that he's all about winning right now."

The Mavericks continued to struggle, finishing just 36 percent from the floor on 33 of 90 attempts. Raymond Felton led all Mavericks with 16 points. All-Star forward Dirk Nowitzki was the only other Maverick in double figures in scoring with 13 points. The poor performance lingered with Mavericks coach Rick Carlisle.

"From start to finish we allowed our inconsistency with shot making affect our energy. That was the story of the game and we can't allow that," Carlisle said. "We hung in through the first half and gave ourselves a chance. In the third quarter, it was ugly."