Ebola in Dallas: What We Know About First Case Contracted in U.S.

Officials are continuing to probe how a Texas nurse became the first person in the United States to contract the Ebola virus.

Officials announced Sunday that a female Texas health care worker who provided hospital care for Ebola patient Thomas Eric Duncan has tested positive for the virus. On Monday, sources confirmed that the patient is a nurse named Nina Pham.  Here's what we know so far about the health worker.

How Did the Worker Contract Ebola? 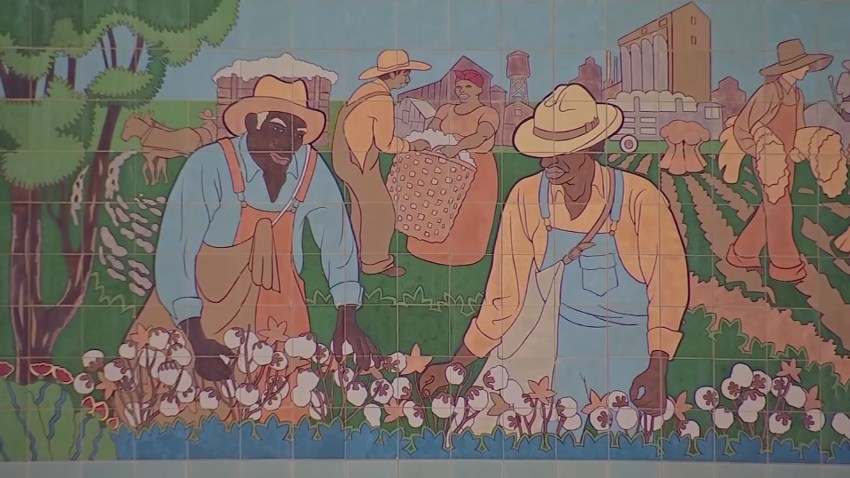 The worker came in contact with Thomas Eric Duncan during his second visit to Texas Health Presbyterian Hospital on Sept. 28, Dr. Daniel Varga, of the Texas Health Resources, said. The hospital said the worker followed all Centers for Disease Control protocols in caring for Duncan, including wearing gloves, gown, mask and shield. But the head of the Centers for Disease Control and Prevention (CDC) said on Sunday that there was a breach in protocol that led to the worker contracting Ebola.

The worker has not been able to identify a specific breach of protocol that might have led to her being infected, he said.

The caregiver was infected after Duncan was admitted to Texas Health Presbyterian Hospital on Sept. 28, when all workers were taking full precautions against Ebola transmission. She was not among the original 48 people identified as having had contact with Duncan before he was admitted.

When Did the Worker Test Positive for Ebola?

The state health department said the worker had been on a self-monitoring regimen prescribed by the CDC, which required taking their temperature twice daily. The worker reported a low grade fever Friday night, Oct. 10, and was isolated at Texas Health Presbyterian Hospital Dallas.

Varga said “the entire process from patient's self-monitoring to the admission into isolation took less than 90 minutes.”

The worker was in stable condition Sunday, Oct. 12, after testing positive for Ebola in a preliminary test at the state public health laboratory in Austin late on Saturday, Oct 11. The CDC confirmed the test results Sunday afternoon, Oct. 12.

"The level of her symptoms, and indications from the test itself suggest the level of the virus that she had is low," Frieden said.

Who May Have Been Exposed?

Health officials have talked to the worker and are identifying any contacts or potential exposures. A close contact of the health care worker has already been put into isolation at the hospital and 18 other people who had lesser degree of contact were being monitored.

All those who treated Duncan are now considered to be potentially exposed, Frieden said, and that's now being investigated.

He said the health care worker lives in an apartment complex in the 3700 block of Marquita Avenue in Dallas and that crews have cleaned and decontaminated open areas of the complex. A hazmat unit began to clean up the interior of the apartment on Sunday, Oct 12.

Rawlings also said there is a pet inside the apartment and that they "have a plan to take care of the pet." He said they not believe the pet has signs of having contracted Ebola.