A wall of storms packing ice, sleet and rain could upend holiday travel plans as millions of Americans take to the roads, skies and rails Wednesday for Thanksgiving.

So far, the deadly storms barreling into the mid-Atlantic and Northeast have not resulted in many flight delays or cancellations.

As of 6:30 a.m. Wednesday, Dallas-Fort Worth International Airport only had one arrival and one departure cancellation and there was a 40-minute delay heading to LaGuardia Airport. Two million passengers are expected to travel in and out of DFW Airport this week. 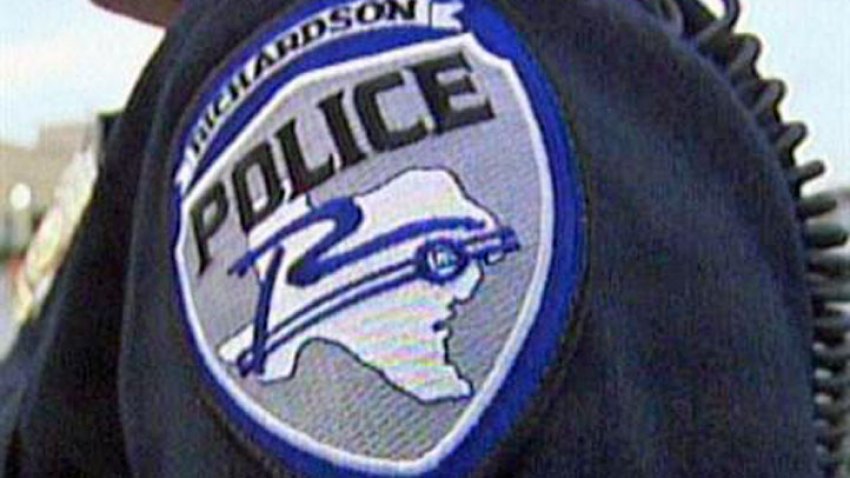 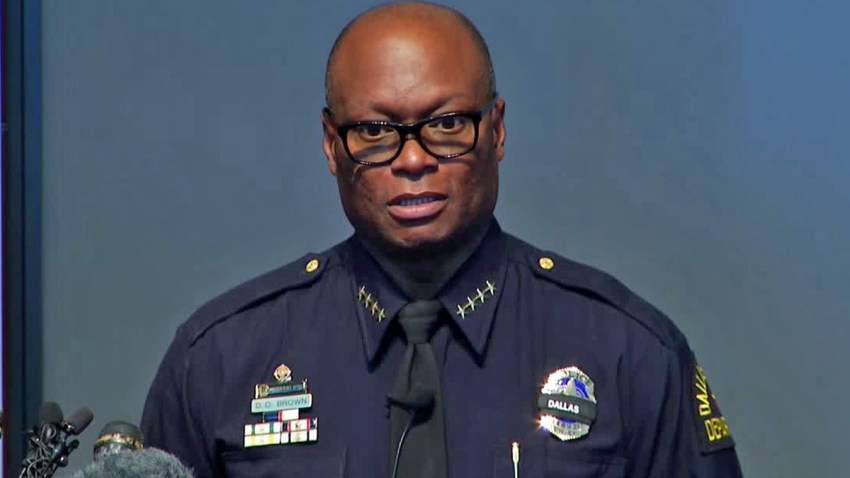 Forecasters do expect the weather to worsen throughout the day.

"The timing of the storm couldn't be worse," said Chris Vaccaro, spokesman for the National Weather Service headquarters in Silver Spring, Md. "We are seeing numerous threats as the storm is beginning to develop and intensify."

Because of the expected weather issues, some of the major airlines, like Fort Worth-based American Airlines, have relaxed their policies letting customers change their reservations without a fee.

Heavy rain and breezy conditions were to strike the East Coast from the Carolinas to the Northeast on Wednesday, with ice and snow a possibility in the Appalachians, western Pennsylvania and western New York. Snow totals from the Ohio Valley to the interior of the Northeast were expected to be less than 10 inches, the weather service said.

The storm system, which developed in the West, has been blamed for at least 11 deaths, half of them in Texas. It limped across Arkansas with a smattering of snow, sleet and freezing rain that didn't meet expectations.

"It's just really cold. We had drizzle but no snow," said Courtney O'Neal-Walden, an owner of the Dairyette diner on U.S. 270 in Mount Ida, Ark. "You can see (ice) on the power lines, but the roads are fine."

But even a weaker than expected storm system is potentially bad news the day before Thanksgiving -- the anticipated busiest travel day of the year.

More than 43 million people are to travel over the long holiday weekend, according to AAA. The overwhelming majority -- about 39 million people -- will be on the roads. But more than 3 million people are expected to filter through airports, and the weather could snarl takeoffs and landings at some of the busiest hubs on the East Coast, including New York, Washington, D.C., Philadelphia, Boston and Charlotte, N.C.

Transportation officials advised travelers to check with their airlines and reduce speed on highways. Travel experts suggested airline passengers might be able to have penalty fees waived if they wanted to change their bookings because of the weather.

Weather woes aside, there were some things for travelers to be happy about this year. The Federal Aviation Administration last month lifted restrictions on the use of most personal electronic devices during takeoffs and landings, and some airlines, including American, have already begun allowing passengers to stay powered up from gate to gate.

On the ground, gas prices are a little cheaper than a year earlier. For car-less urbanites, Amtrak is adding more trains for the holiday, and a new breed of express intercity bus was drawing more passengers hoping to escape airport hassles without sacrificing comfort.

Jeff Smidt hoped to travel from his home in Toronto on Wednesday to visit his family near Boston. He planned to drive if he could not fly because of the weather.

"My understanding is that I'm traveling at like the worst time ever," Smidt said. He tried to change his JetBlue reservation to get on an earlier flight but was told the airline wasn't waiving any change fees yet.

"Worst comes to worst, it will be an eight-hour trek down Interstate 90," he said.