Lake Worth police say the suspect in the Thanksgiving weekend crash that killed a Euless police detective and injured his wife and children had a blood-alcohol level twice the legal limit.

Euless police said Detective Alex Cervantes was at the intersection of Boat Club Road and Rocky Point Trail in Lake Worth at about 1:30 p.m. when a driver, identified as 26-year-old Dylan Molina, ran a red light and struck Cervantes's Impala broadside.

The crash killed Cervantes and seriously injured his wife and children. At last check, on Dec. 8, Cervantes wife had been upgraded from critical to serious condition and was healing under sedation, though she was expected to make a full recovery. Cervantes's two sons are said to be doing well, building strength at home and resting with family members, according to police officials.

According to Lake Worth police, Molina consented to a blood test after the crash. 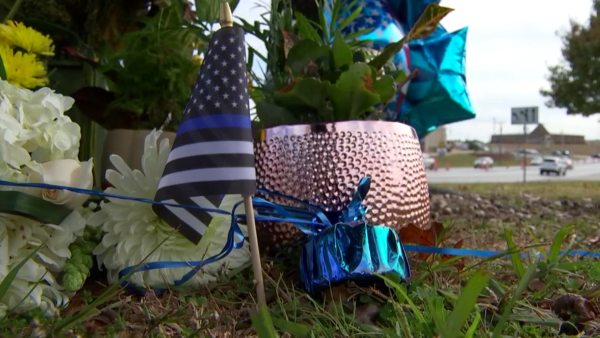 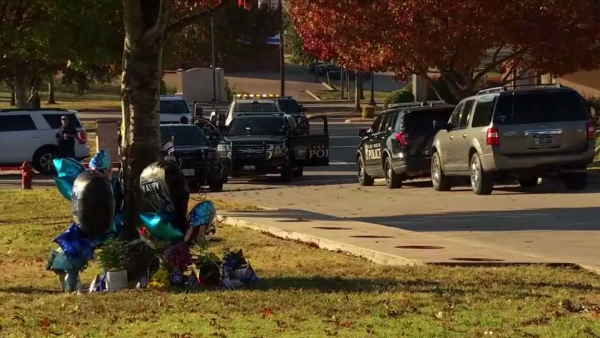 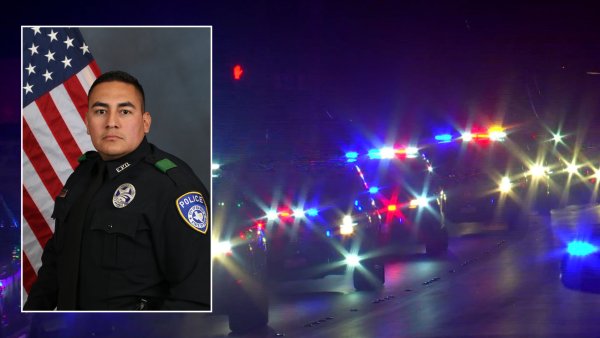 Lake Worth police said Molina is still being held in the Tarrant County Jail on a $303,500 bond. he has been charged with one count of intoxication manslaughter, three counts of intoxication assault, one count of an accident involving serious injury or death, and one count of possession of a controlled substance (THC vape pen).

An investigation by the Texas Alcoholic Beverage Commission into the restaurant that served Molina, Fuzzy’s Taco Shop at 6010 Azle Avenue is ongoing.