Driver arrested, charged with aggravated assault with a deadly weapon

Arlington police are investigating a road rage attack in which a driver smashed the windows of a truck with a hatchet.

The hatchet-wielding man has been identified by Arlington police as 27-year-old Bruce Washington.

While police say carrying a hatchet is legal, officers arrested Washington for aggravated assault with a deadly weapon, possession of marijuana and outstanding warrants. 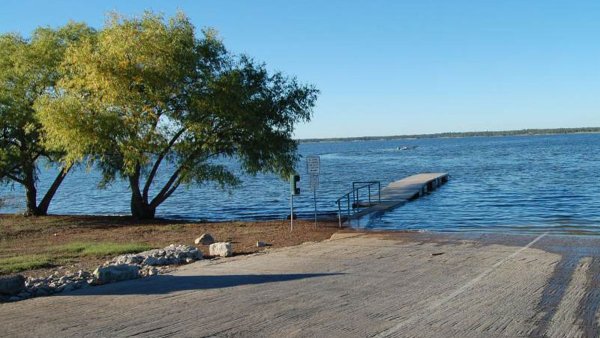 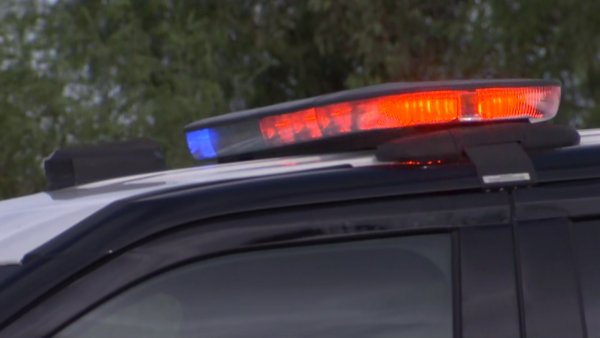 Lake Worth 20 mins ago

Investigators said two drivers were involved in a crash near the intersection of Baird Farm Road and Lamar Boulevard at about 6 p.m. Monday. Both drivers pulled over in the 1400 block of Wet & Wild Way alongside a Toyota dealership.

Dashcam video sent to NBC 5 shows the driver of a smaller blue car get out of the vehicle and start to swing a hatchet at a white truck, as a woman and two small children stand next to the driver's car.

The driver of the car then chases the truck on foot and throws the hatchet at the truck. The hatchet missed, but slid across the intersection.

"The driver was saying he was in fear for his life, but I feel like if anything I should have been in fear for my life. But police treated us like we were the suspects and not the victim. The dude hit us first and took off running, that's the reason why we chased him. He wouldn't get out of the car. That's when the hatchet came into place, trying to get into the car to break the window," said Sheikiaa Silas.

Arlington police confirmed they responded to an aggravated assault call at about the same time of the reported incident.

Police said the driver of the truck called police from a safe area and reported damage to the windshield, another window and a tire.

Arlington police would not speak on camera about the incident but did talk about ongoing efforts to curb road rage.

APD credits its two-year-old effort that includes stepped-up enforcement and a hotline for a possible reduction in reported incidents of road rage.

Police said Arlington is no different than other cities when it comes to aggressive drivers.

But the area is large and is only getting bigger.

"It's not going to get better," said Lt. Jeffrey Pugh. "The roads are getting more and more congested. That's just the nature of the beast. People just need to understand they need to be tolerant and not drive angry. It's not worth getting hurt, hurting somebody else or getting your car damaged."

If you are in Arlington and witness road rage or are the victim of road rage you can call APD's road rage hotline at 817-459-5389.

Police encourage callers calling the road rage hotline to have the offender's license plate number, vehicle description, location and time of the incident ready to report. Police will search for the vehicle's registered owner and send them a warning letter. Offenders could face citations.

Police say if you are being followed by an angry driver to call 911.

APD is asking for anyone who witnessed the hatchet-wielding incident to call 817-459-6450.