An armed driver took his own life after being pulled over by a police officer Monday night in Duncanville, police say.

The incident started as a traffic stop at about 9:30 p.m. after the driver pulled into the Freedom Chrysler Dodge Jeep Ram by Ed Morse dealership, located in the 800 block of East Camp Wisdom Road, police said.

According to police, the officer called for help and retreated to the patrol car after seeing that the driver had a gun between his legs in the front seat. 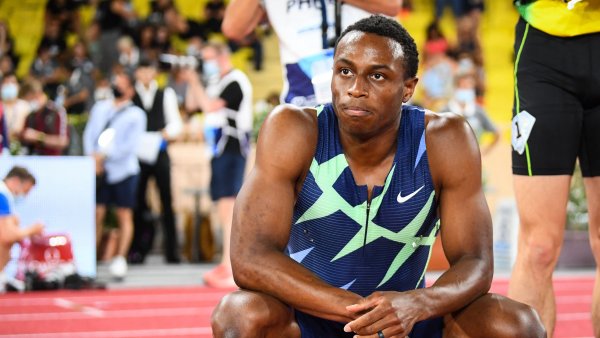 Police used a drone to get a closer look at the vehicle and didn't detect movement, police said. A SWAT team used a distraction device as they approached the vehicle, but they subsequently learned the driver had died from a self-inflicted gunshot wound, police said.

No shots were fired by officers, police said.

The identity of the deceased has not been released.

The Dallas County Sheriff's Department is investigating the incident.