Driver expected to be arraigned after being released from hospital following a fatal, early-morning crash in Arlington

A Garland man is in custody, suspected of intoxication manslaughter in a crash that killed a man in Arlington early Tuesday morning.

According to Arlington police, at about 1:40 a.m. Tuesday Daniel Ortega was traveling north on AT&T Way when he crashed into a vehicle crossing westbound through the intersection at Randol Mill Road between AT&T Stadium Globe Life Field.

The crash killed the sole occupant of the westbound vehicle, a 62-year-old man whose name has not yet been released by the Tarrant County Medical Examiner's Office.

There were two passengers in Ortega's vehicle, police said. One of the passengers was treated by medical staff at the scene while the second passenger, identified by police as Latarik Dashun Jackson, was arrested on felony outstanding warrants for murder and aggravated assault in Harrison County.

State Fair of Texas 9 mins ago 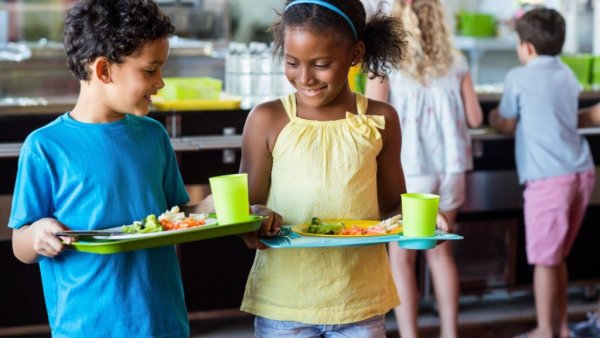 Ortega, meanwhile, was hospitalized and is expected to be officially arraigned on an intoxication manslaughter charge once he is discharged from the hospital. His current condition is not known.

Police said the initial investigation into the crash indicates Ortega ran a red light and crashed into the other car.

The investigation into the crash is ongoing and Arlington police said more information will be released after Ortega is arraigned.