The investigation is ongoing

A vehicle fled an officer during a traffic stop and was able to escape early Saturday morning, police say.

As the vehicle fled, it lost control, hit a mailbox, a tree and a house in the 500 block of Caduceus Lane around 1:30 a.m. Saturday, according to the Hurst Police Department.

While the vehicle was inside of the garage, the driver crawled out a window and attempted to enter the home, police said. 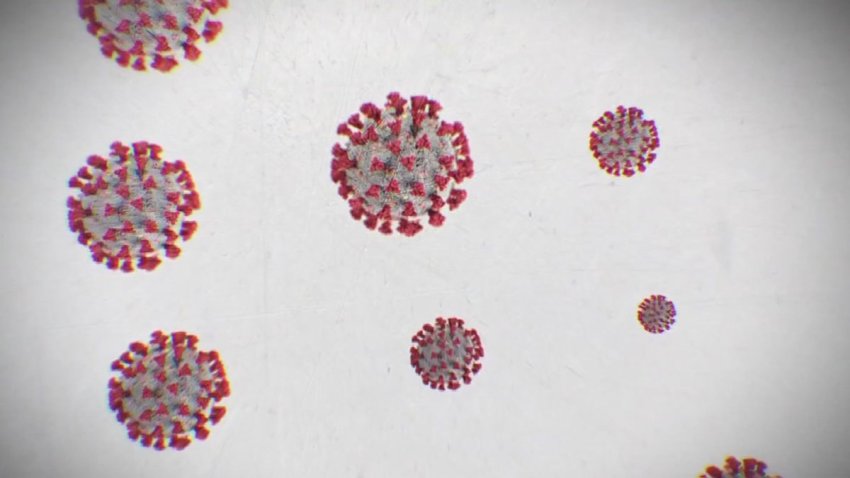 Some COVID-19 Patients Deal With Lingering Symptoms Even After Recovering

As the officer was trying to protect any residents inside the home, the driver was able to escape the garage, police said.

The vehicle had just been stolen and the suspect is still at large, according to police.