Police have not been able to find the car or driver

The Texas Department of Safety is asking for the public's help in the investigation of a hit-and-run crash early Sunday morning.

The crash resulted in the death of a pedestrian on East Lucas Branch Road in Branch, about five miles south of Princeton.

The driver of the unknown vehicle hit and killed a female pedestrian. The driver did not stop and left the scene. 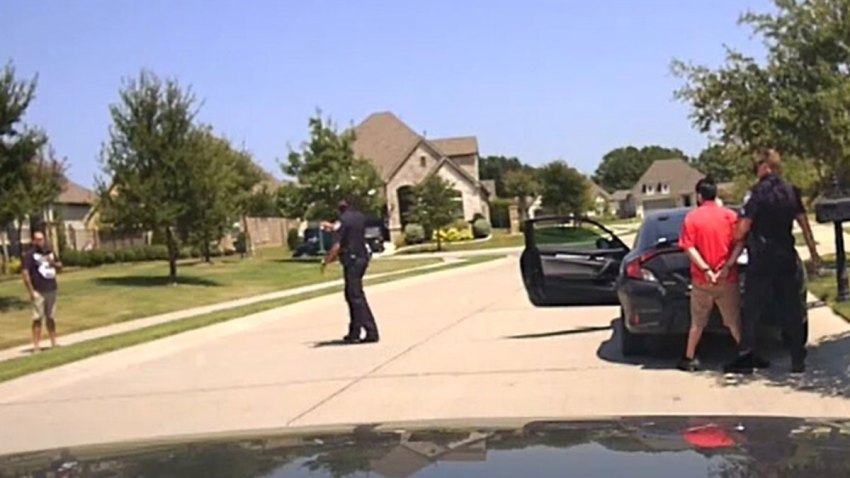 According to DPS, based on the evidence on the scene, the vehicle may have damage to the front, including damage to one or both headlamps.

DPS is encouraging anyone, including auto shops owners and employees, that has information about the fatal crash or was in the area at the time, to contact Collin County DPS Trooper Williams at 214-861-2040.