Republican presidential candidate Donald Trump may be losing his big lead in the polls but he is making a play for support in the Lone Star State.

Trump announced Friday he is adding a political director in Texas.

His choice is Corbin Casteel, who works at a communications firm in Austin and is well known in political circles.

In a statement released Friday, Trump said, in part:

"We are in this to win it. These staff additions are the continuation of our plan to have a strategic and significant presence across the country. I am pleased that my vision to Make America Great Again has generated so much support and such a positive response that we are leading in all the polls. By adding to our team in these critical states we will be able to build on the tremendous support we have received and share our message with even more voters in these states."

Trump has already made a campaign stop in Dallas. Last month, he held a rally at American Airlines Center before heading to the second Republican debate in California. 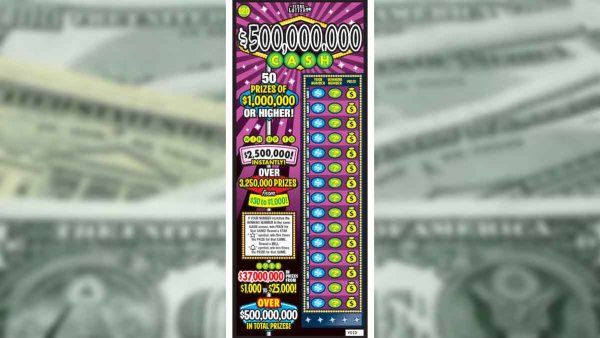 Texas has 155 delegates and 38 electoral votes in the 2016 presidential election.