Gov. Greg Abbott is expected to sign House Bill 3, an overhaul to the public school finance system, into law sometime in the coming days.

House Bill 3 unanimously passed both the House and the Senate late Sunday night.

It promises to generate an additional $11 billion for Texas schools, shift a greater burden for of the overall costs to the state and away from the individual districts and result in raises to many of the state’s teachers, counselors, librarians and school nurses.

Several North Texas school districts are in agreement that this change is good for the kids.

In the Dallas Independent School District, administrators expect this bill to boost funding by $70 million and to significantly reduce the district’s recapture payments –- known as ‘Robin Hood’ payments because they force property-rich districts to hand over money to help subsidize less well-off districts around the state -- from a previously anticipated $140 million to around $20 million for the 2019-2020 school year.

In the Fort Worth Independent School District, the administration anticipates a $62 million funding increase from the state, according to a district spokesperson. Approximately $20 million of that increase must be spent on raises.

In the Frisco Independent School District, the staff is expecting $30 to $35 million in additional state funding for the 2019-2020 school year. Of that money, at least $9 million must be spent on raises, according to a Frisco ISD spokesperson. 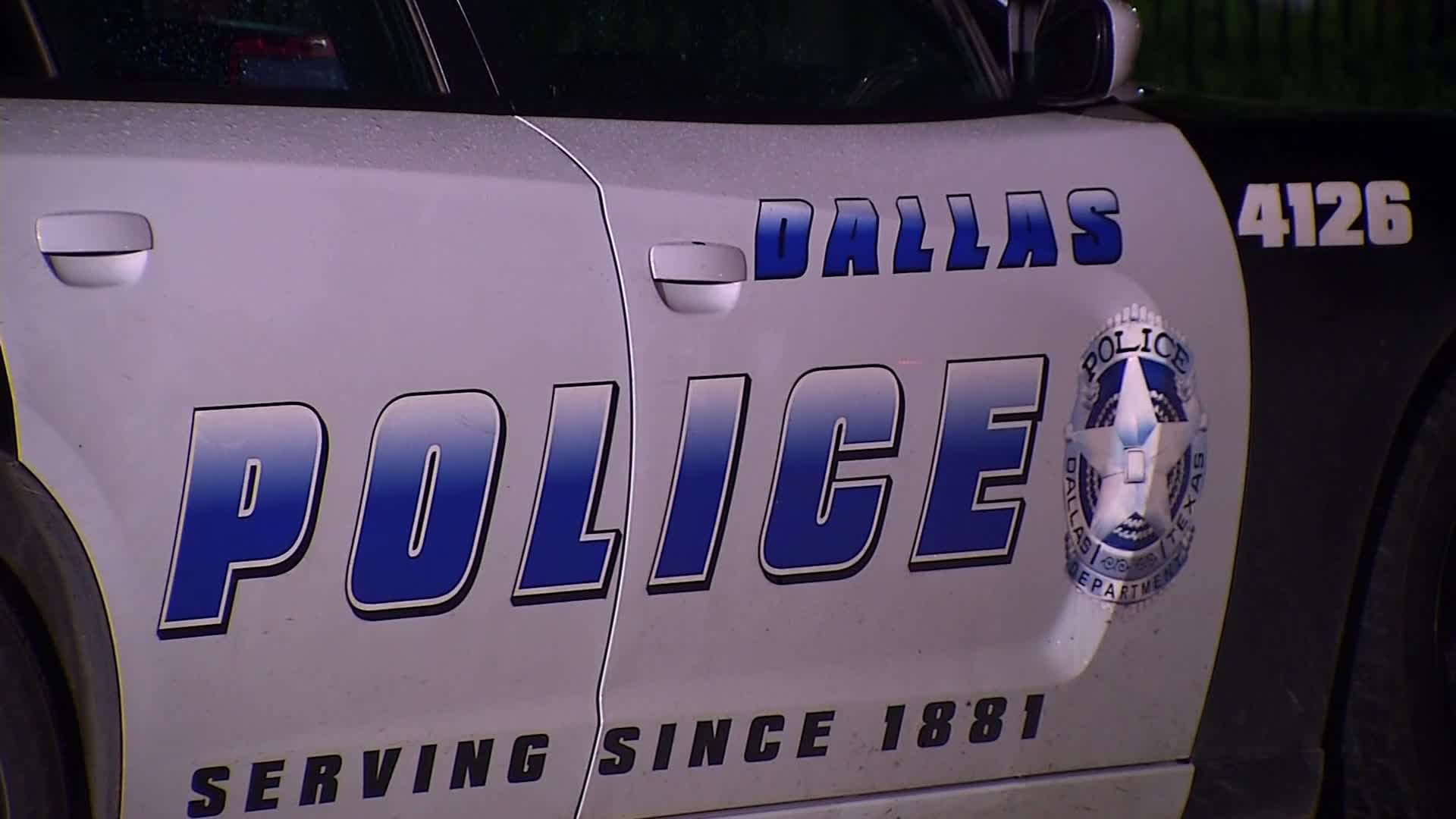 Frisco ISD will also be required to use the additional funds to expand its pre-kindergarten program from half-day to full-day for all qualified students.

Several local school districts indicated that they are still in the process of determining what exact impact House Bill 3 will have on their bottom line.