Roman Catholic Church officials in southern New Mexico are warning that offers to purchase tickets for Pope Francis' Mass in the Mexican city of Ciudad Juarez are scams.

Officials say the Diocese of Ciudad Juarez is the official distributor of tickets for the Papal Mass next month but due to limited seating the Diocese of Las Cruces in New Mexico won't get any tickets.

Ciudad Juarez, on Mexico's northern border across from El Paso, Texas, is the last stop in the pope's schedule 5-day visit to Mexico. 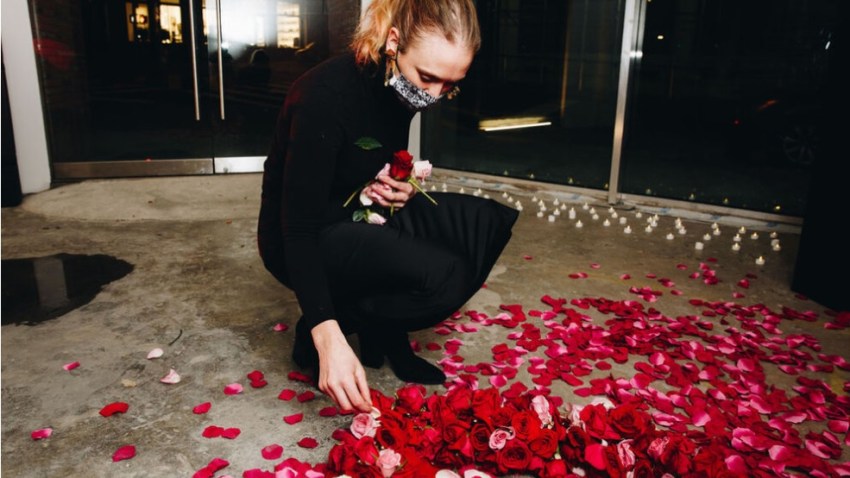 COVID-19 Memorials Planned Across the Nation on Tuesday

He is slated to finish his Ciudad Juarez trip with an open-air Mass in a large field near Benito Juarez Stadium.

El Paso Bishop Mark Seitz says he is working with local officials about celebrating Mass with the pope at the El Paso border fence.