The Dallas Fort Worth area is the best fit for Amazon’s second headquarters, according to an analysis by the Wall Street Journal.

The article published Tuesday says the Dallas region beats out 11 other metro areas across the country, placing above Boston and Washington, D.C. as the best overall.

The Wall Street Journal notes the lack of a state income tax in Texas, the low cost of living in North Texas, and a strong tech labor force as the biggest factors favoring the Dallas Fort Worth area. 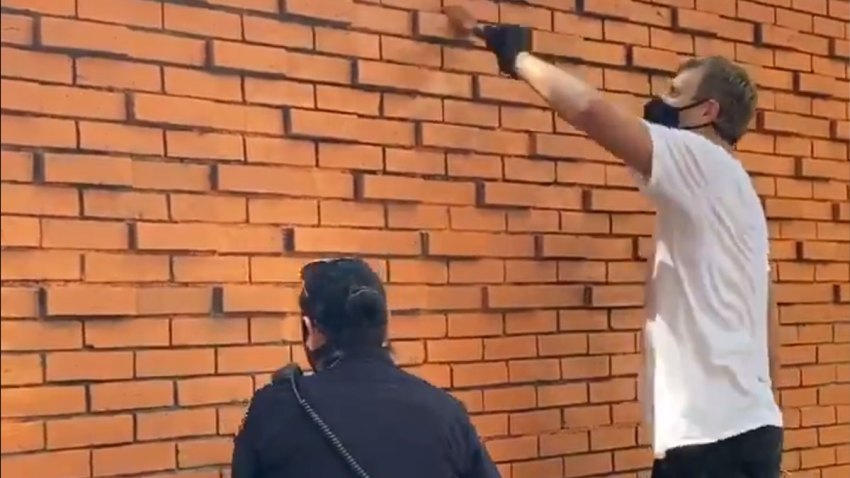 More than a dozen North Texas cities submitted potential sites for Amazon’s second headquarters, two of them in Irving – the former Texas Stadium site and the Las Colinas Urban Center.

“When you look at potentially 8 million square feet of commercial space, 50,000 employees, that’s a positive impact on any community,” said Beth Bowman, President & CEO of the Irving - Las Colinas Chamber of Commerce.

“The Dallas Fort Worth area is a great place to do business and we have a dynamic workforce here, so they would want to come to a place like this,” said Bill Chmielewski, General Manager of the newly-opened Thirsty Lion Gastropub & Grill in Las Colinas.

“I think it would kind of create a boom, we’re really excited I think it would be great I think there would be more people, more jobs more entertainment, and more stuff would start building around it,” said Marissa Brown, who moved to Las Colinas four years ago from Detroit, Michigan.

According the WSJ’s analysis, the Dallas Fort Worth region falls short in the fit with Amazon’s culture, and the overall fiscal health of the region.