For the first time, a Dallas/Fort Worth film festival will be dedicated to displaying cultures, issues and content with the Indian sub-continent in mind.

The DFW South Asian Film Festival will debut February 27-March 1. It will take place at the Angelika Film Center at the Shops at Legacy in Plano.

According to festival organizer, Jitin Hingorani, the festival will showcase 14 short films, documentaries and feature films.  The content is focused on India, Pakistan, Nepal, Bangladesh and Sri Lanka. 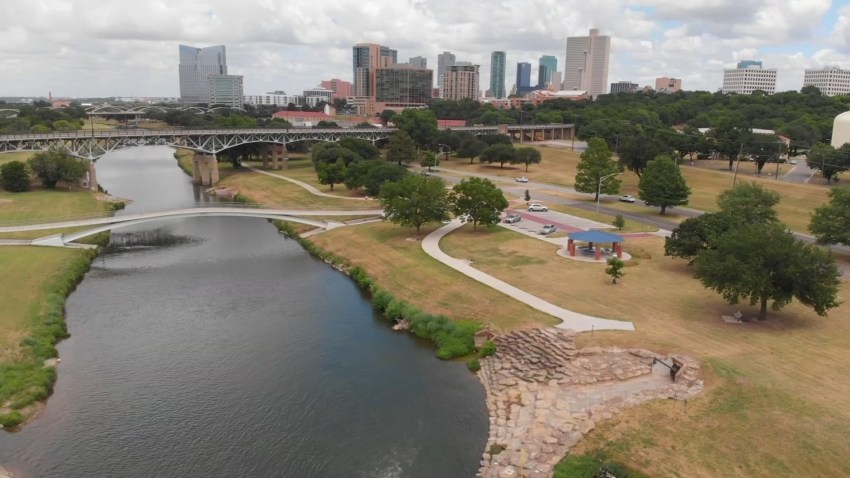 Fort Worth’s $1.2B Panther Island Project May ‘Take a Pause’ Amid Funding Questions 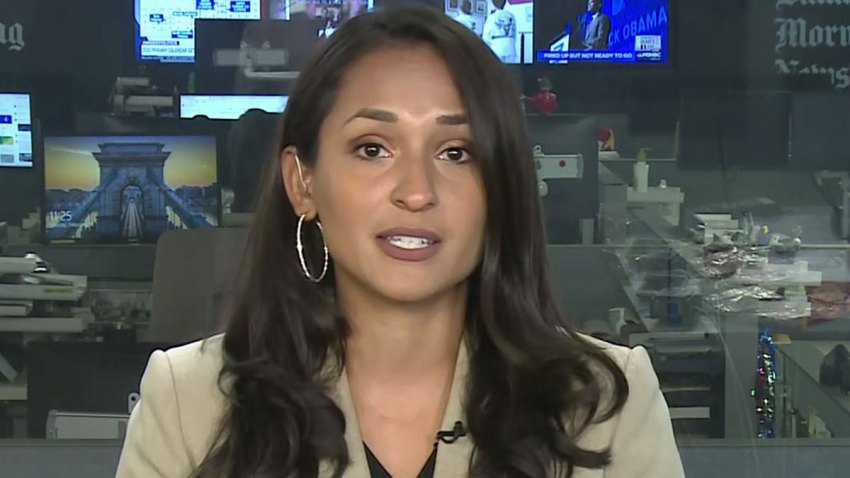 "Given that the South Asian population is growing and thriving in North Texas, it is about time these non-Bollywood, independent films receive a much-needed platform to engage, educate and inspire our savvy, world-cinema-loving audiences," Hingorani said in a statement.

Click on this sentence for links to the festival's ticket prices and a full description of the films that will be shown.