The NBC 5 and Telemundo 39 teams were out in full force Saturday to give back to the North Texas community.

More than 300 young members of the Boys & Girls Clubs of Greater Dallas Grand Prairie Branch tested their math skills and learned some life-long lessons along the way. 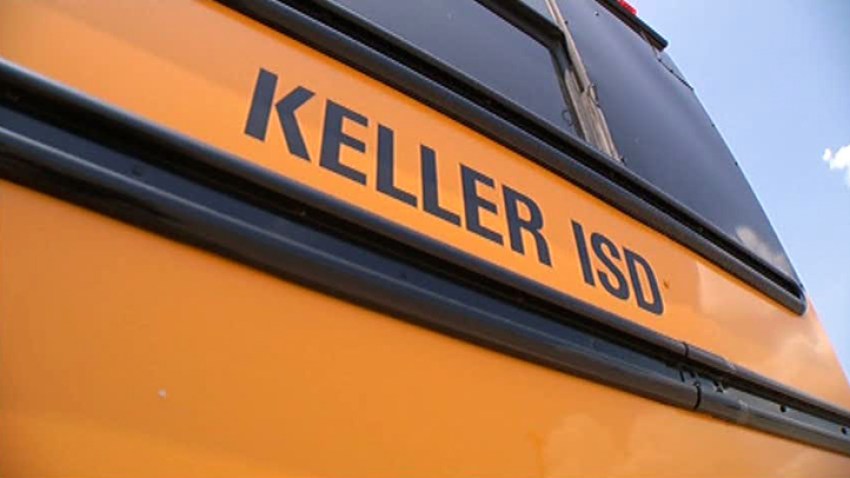 Members of the NBC 5 and Telemundo 39 teams staffed and supervised several math competitions and relays for kids of grades 3-12.

The day wrapped up with NBC 5 President and General Manager Tom Ehlmann presenting a $25,000 check to the Boys & Girls Clubs of Greater Dallas.

"It is really part of the DNA in the company from the founder Ralph Roberts," said Charisse R. Lillie, Comcast Vice President of Community Investment.

"It is our way of saying thank you to our customers and the people in our community."