DFW Airport May Get First Ever Whataburger

There are more than 100 places to grab a bite to eat at DFW International Airport, including more than a dozen that serve hamburgers. But those who prefer their meals just like they like it or simply want to sample fare from an iconic Texas fast-food chain have been out of luck for as long as the airport has been open.

That could change next year, with the first Whataburger in the airport’s 44-year history opening in Terminal E. No official opening date has been set, but the under-renovation concourse where the Whataburger will be located is expected to see flight operations starting next spring.

A Whataburger spokeswoman told NBC DFW on Wednesday that plans haven't been finalized and there are several steps needed to move forward. 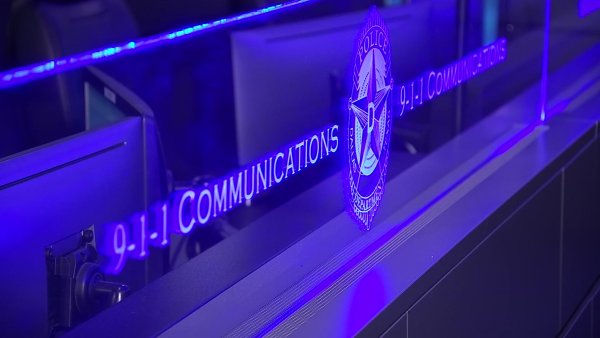 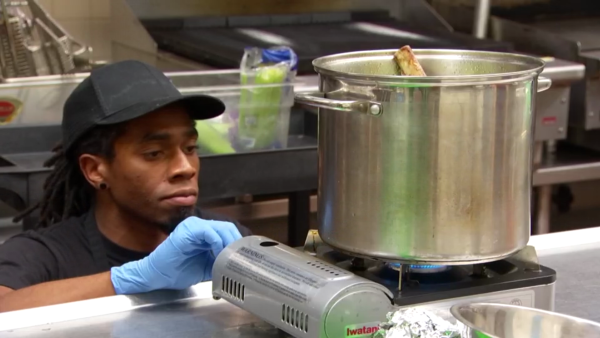