Dallas/Fort Worth International Airport leads the nation in the number of firearms discovered at security checkpoints, according to the Transportation Security Administration.

Dallas Love Field Airport comes in at number 10, and Texas airports account for five of the top 11 airports for firearms discovered at checkpoints, the TSA said.

On Tuesday, the agency reported that so far this year 109 firearms had been discovered at DFW, one of the nation's busiest airports.

But Dallas Love Field came in at number 10 nationwide, with 42 weapons seized, even though last year, it was the 44th busiest airport.

Dallas attorney Pete Schulte has represented a dozen passengers who carried guns into the airport.

He said they are always arrested but, in his cases, never prosecuted.

"I think people just forget that they've stored a gun somewhere, and they're in a rush to get through security and, oops, they forget and get arrested," Schulte said. 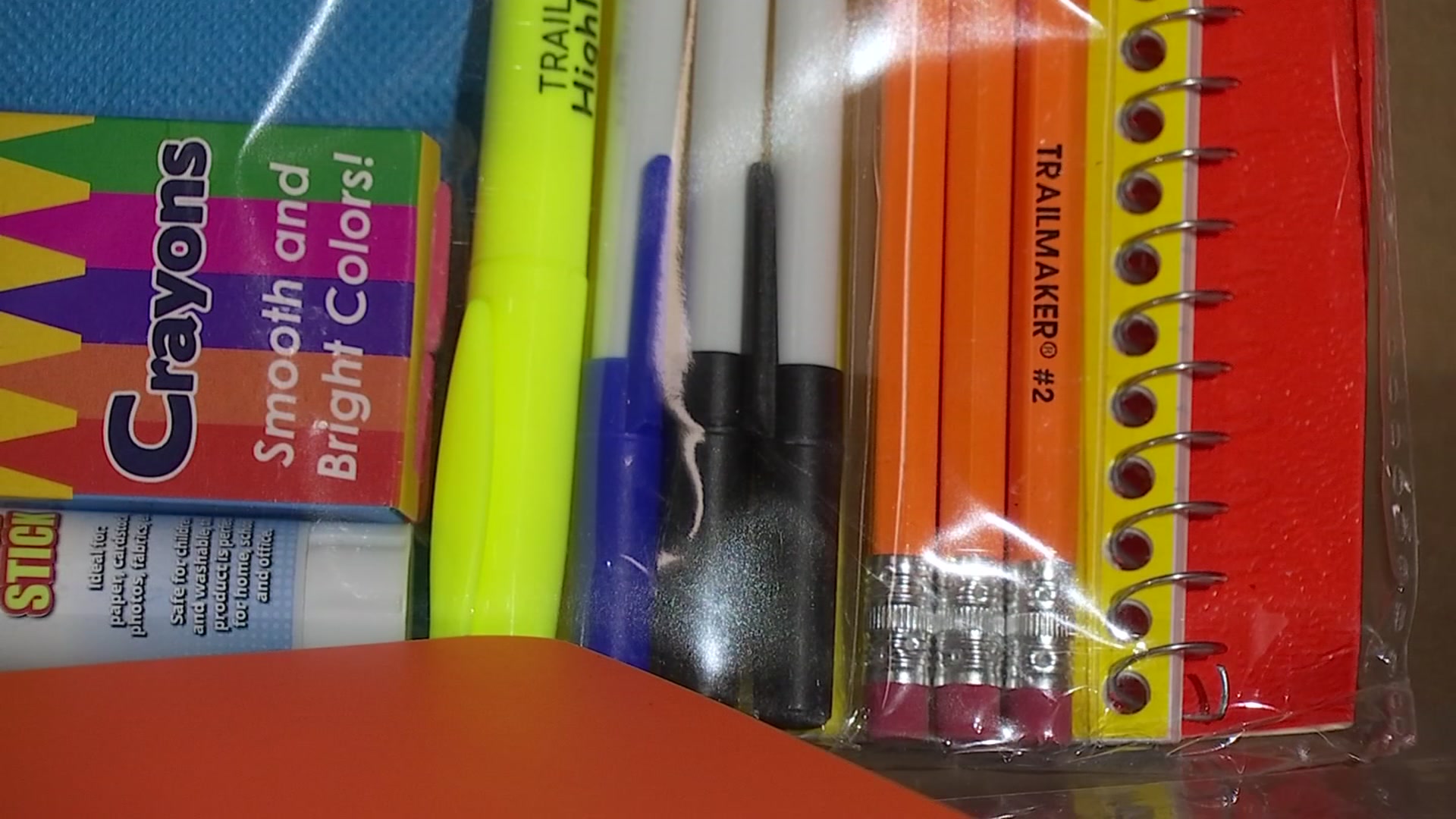 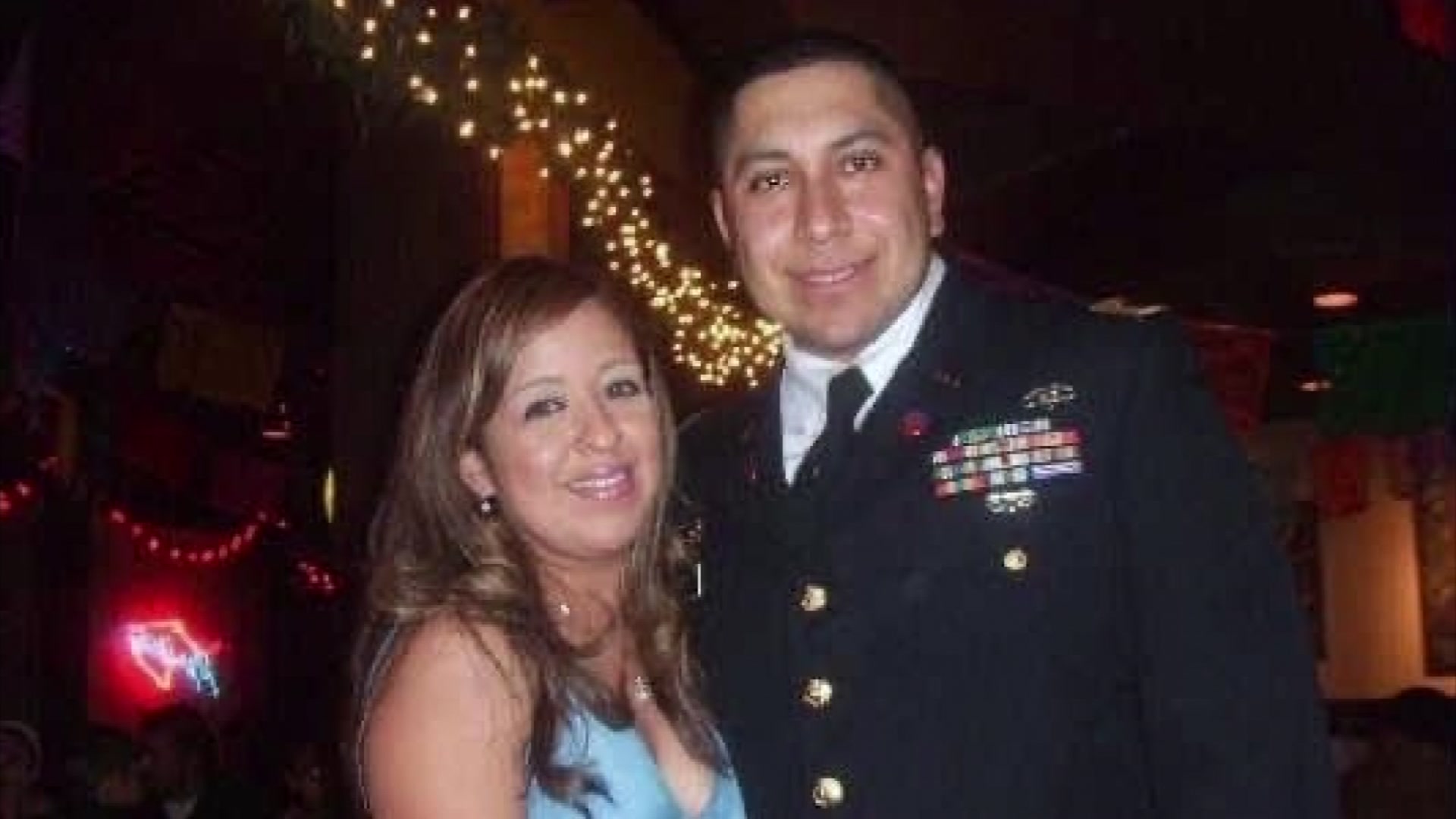 But it's not just pistols that are getting seized at America's airports.

TSA officers found a flare gun in Amarillo, a sword disguised as a cane in Omaha and a spear gun in Las Vegas.

A few years ago, TSA officers discovered an old military bazooka round at DFW Airport.

Jose Torres, spokesman for Dallas Love Field, said officers always arrest passengers caught with weapons, but he said many are people who have a permit to carry a concealed weapon, forget they have it and sometimes eventually get it back.

Out of all the arrests, he said, they have never found anyone to be a real security threat.

Travelers are allowed to transport firearms on planes, but they must be unloaded and in a locked, hard-sided container. And the traveler must declare the firearm to the airline during the check-in process.