A deputy constable was wounded after a shootout in a Houston suburb early Tuesday morning, officials say.

The Precinct four deputy responded to a disturbance call in the northeast Harris County suburb of Atascocita and was confronted by an armed man who began opening fire, investigators said.

Deputies returned fire, shooting the man at least 22 times, investigators said. The man was transported to a hospital. His condition has not been released.

The wounded deputy constable, identified as Christopher Gaines, was airlifted to a hospital with gunshot wounds in his legs, authorities said. A picture tweeted by the Precinct 4 Constable showed Gaines lying on a hospital bed before being taken into surgery.

A second deputy was transported to a hospital with minor injuries, according to authorities.

The gunman's identity was not released. 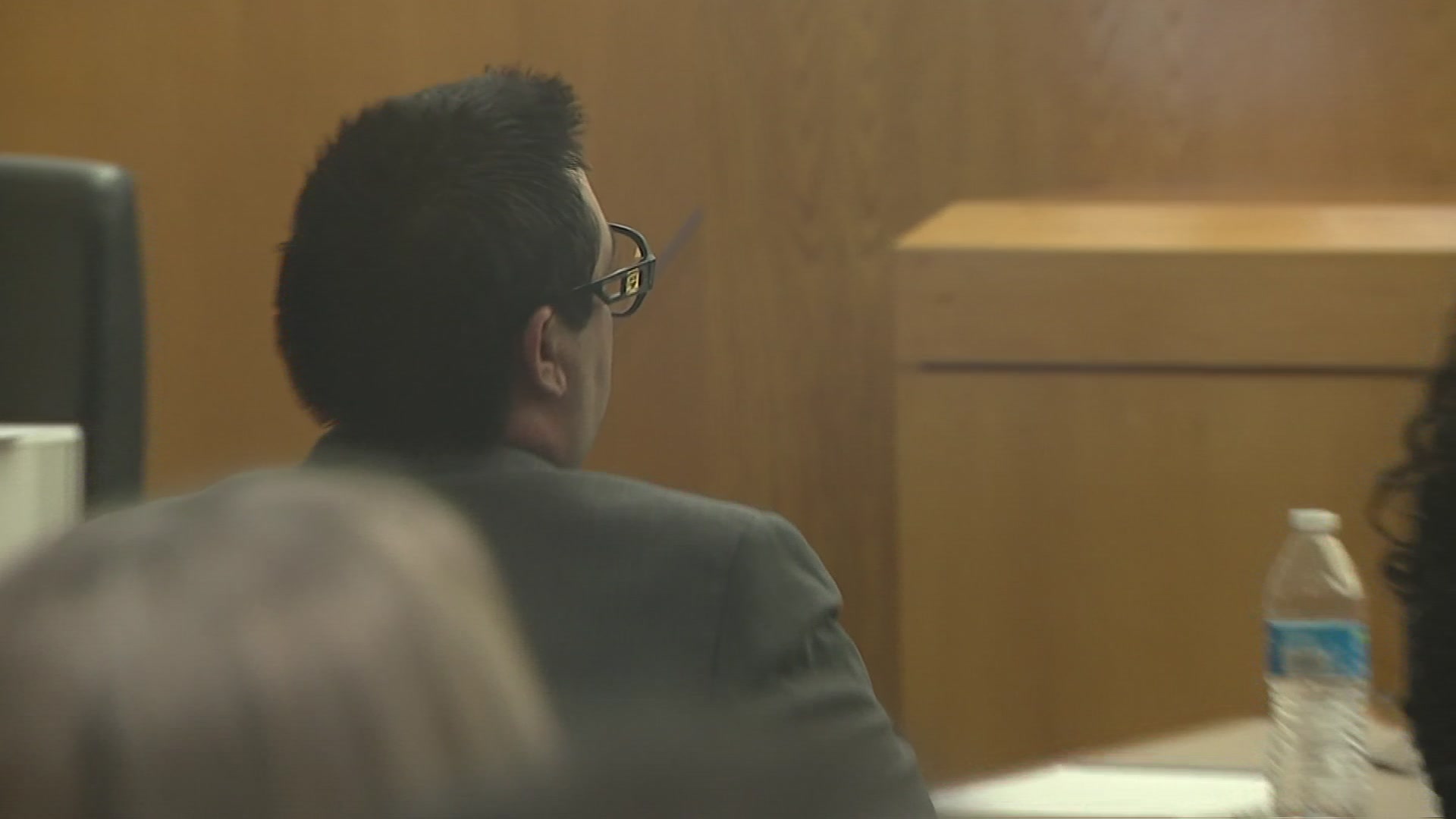 Check back for the latest on this developing story.